Eastman Kodak's (NYSE:KODK) bid to turn itself from a photography leader into a pharmaceutical company got a boost today after a government regulatory watchdog said the U.S. International Development Finance Corp. did nothing wrong in awarding the company a $765 million government loan to assist in the transformation.

This past summer an internal investigation cleared Kodak of any wrongdoing in awarding top executives millions of dollars in stock options just before announcing it had won the loan. The results of the investigation have investors thinking it's all full-speed ahead. They should probably think again. 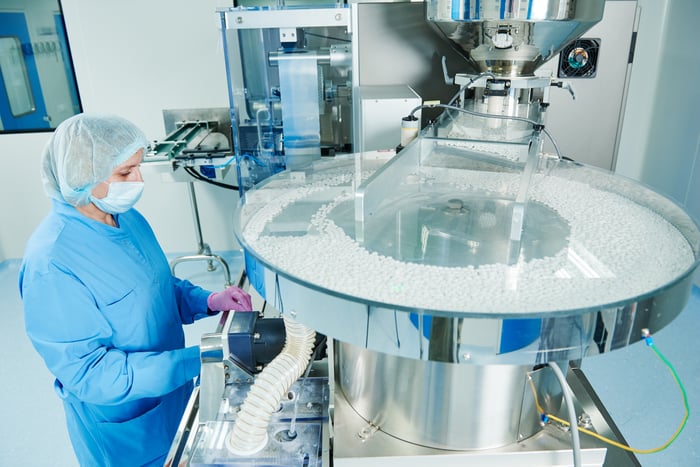 It was already a curious decision by Kodak to make the leap into manufacturing certain generic drugs, including the antimalarial drug hydroxychloroquine, which was seen as having some potential in combating COVID-19. But despite giving itself a clean bill of health for its actions, the all-clear signal hasn't been accepted yet by the Securities & Exchange Commission (SEC) or Congress, both of which also launched probes into the matter.

The report by the inspector general of the U.S. International Development Finance Corp. (DFC) exonerating itself from any impropriety says there was no evidence of conflicts of interest involving agency employees or any misconduct on the part of the agency's officials.

However, the report also notes the investigation was very narrow as the agency "focused our review on issues within DFC purview and authority. We did not review conduct by Kodak or non-DFC personnel."

Kodak's stock barreled higher when the loan was originally announced and then crashed after it was put on hold due to questions around the alleged improprieties that occurred with it. The market reacted to the inspector general's report as if Kodak were about to get the loan again, sending shares nearly 90% higher in morning trading, though they've since sank back to around a 60% gain at midday.