Are traders shifting from growth to cyclicals?

The Dow Jones index of blue chip industrial stocks climbed 1.3% on Monday while the tech heavy Nasdaq slumped 0.4%. Illustrative of what is happening: 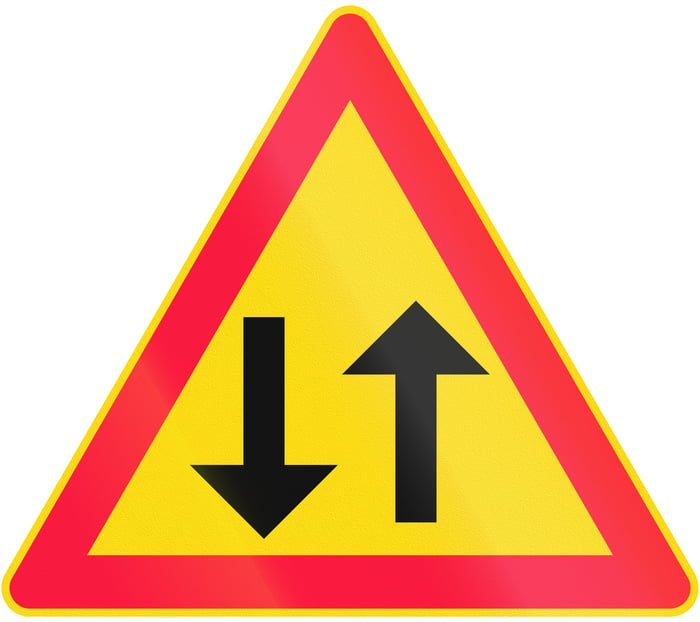 According to MarketWatch, there's a rotation underway, as investors sell off high-growth companies deemed to be tech stocks, which have run up significantly since the market plumbed its lows in March, and instead shift their money into cyclical companies like Alcoa, which haven't yet managed to return to their highs before the COVID-19 sell-off.

But that's more of an observation than an explanation, telling you what is happening but not why.

The reason Alcoa is moving higher, I suspect, has little to do with investors deciding that all of a sudden, the U.S. economy is going to shift into high gear, causing cyclical industrial stocks to outperform go-go tech stocks. With 30 million workers still unemployed, and 5 million Americans having contracted COVID-19, I honestly don't see an industrial boom in the making here.

Rather, I suspect Alcoa's stock-price surge has everything to do with President Trump's threat, made late last week, to reimpose 10% tariffs on certain Canadian aluminum imports. While not everyone in the metals industry is on board with the plan, the simple fact is that, when tariffs make imported aluminum more expensive, they give domestic producers more leeway to raise their own prices without risk of being underpriced by foreign competition.

So much for Alcoa. More tariffs equals more profit: Thar's pretty clear. But what about Shopify and Zoom, the tech stocks that are getting sold off?

Here, MarketWatch's rotation theory may actually have more merit. There doesn't seem to be any actual news dragging these stocks down today. But over the weekend, Barron's magazine called out Shopify and Zoom as two particular examples of special exuberance among tech investors (irrational or otherwise), highlighting their extremely rich valuations of 50 times forward sales (Shopify) and 40 times forward sales (Zoom).

When you consider that Shopify still isn't profitable, while Zoom is only barely so (earning just $0.17 per each $250-priced share last quarter), those valuations look pretty scary.

Maybe even scary enough to frighten a few investors into selling today.