I'm not going to bury the lede. Another stock market crash is going to happen.

I know this not because stocks are overvalued (although they probably are) or because COVID cases have continued spiking, or because the federal government seems unlikely to compromise on more financial relief, or for one of almost a dozen other reasons.

I know it because stock market crashes always come. In fact, just in my lifetime alone, I've lived through:

But despite the fact I'm 100% confident the market is going to crash again, I'm not worried about my investments or planning to reduce the amount I'm putting into the market. And, if you've done the right things, you shouldn't be either. Here's why. 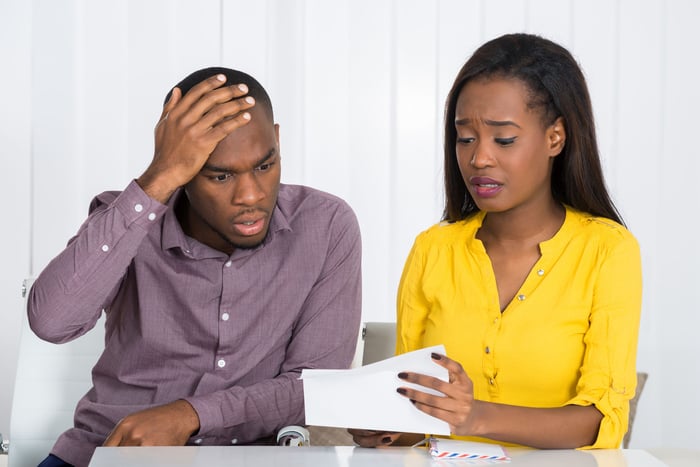 You can't predict a market crash, but you can be ready for one

Although no one ever knows when a market crash is going to happen, everyone should know one could occur any day.

In fact, crashes often come as a result of burst bubbles, so everything may look like it's going really well with the stock market (or real estate) -- before all of a sudden... it isn't.

Since you can't predict when a crash will happen, you should be prepared for one at all times. That doesn't mean keeping your money out of the market, as you need to invest in stocks to build wealth. Instead, it means:

If you take these five steps, you can join me in knowing that you're 100% ready for a market crash whether it happens today, tomorrow, or in five years' time.

Will Another Market Crash Happen? @themotleyfool #stocks Next Article
Current