The bank made a $900 million error last month. Now, it's going to have to prove that it has dealt with the failures that allowed it to occur.

Everyone makes mistakes, including big corporations. Unfortunately, when the largest global banks make them, those mistakes tend to have a lot of zeroes after them and create all sorts of embarrassing headlines. They also attract the interest of regulators who will question your institution's internal controls.

In the case of Citigroup (C -1.13%), a $900 million blunder it made last month has earned it the scrutiny of both the media and the government. And as Wells Fargo can attest, once you attract that kind of unwanted attention, it can eventually affect your ability to do business. Given that, management at Citi will want to quickly answer the question of how it's fixing the issues that allowed the error to occur. 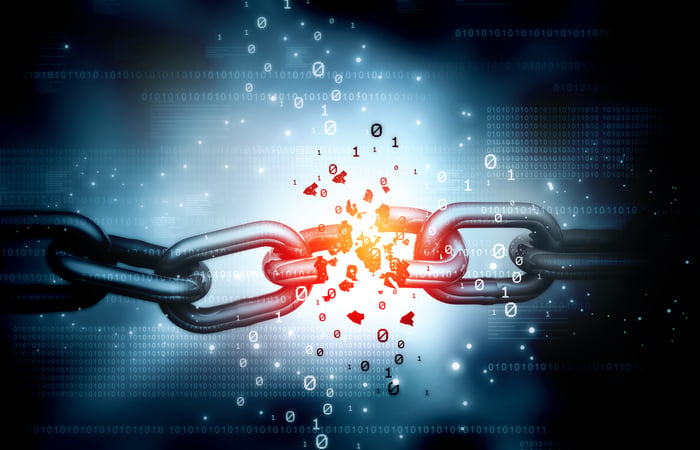 On Aug. 11, Citigroup mistakenly wired $900 million of its own funds to creditors of Revlon, which is controlled by famed investor Ron Perelman. Citi caught the error quickly and asked for the money back. So far, though, it has only managed to recoup about half of it -- it's in litigation aimed at compelling the return of the rest.

In one of the lawsuits, with Brigade Capital Management, Citi has explained what happened. It was supposed to wire an interest payment on behalf of Revlon totaling roughly $1.5 million to about 40 funds that had made loans the makeup companies. Instead, it wired those funds both the interest payment and the principal outstanding, which wasn't scheduled to be repaid for another three years -- and which Revlon doesn't have available. So far, Brigade is refusing to return the overpayment made to it. Citi faces similar situations with other creditors.

Since the Revlon debt in question trades at 30 cents on the dollar, this amounts to a massive windfall for the funds in question -- the market has serious doubts that Revlon will be able to repay the principal in three years. The company has a heavy debt load, is dealing with a host of pandemic-related financial headwinds, and has a history of conflict with creditors over this particular loan.

Does Citi have the proper internal controls?

Whether Citi gets back all its money is not really the issue. The error itself is an indication that the bank's internal controls were inadequate, and raises all sorts of red flags for its regulators. Citi was also fined $57 million by the Bank of England last year for regulatory lapses, so this error comes at an inopportune time. The bottom line is that internal checks should have caught the error before the money moved, and they didn't.

Technology also was a contributing factor; the bank was upgrading its processing software, but the Revlon payment was made on the old software. Finally, Citi was acting as the trust bank on this loan. Its job in this case is nothing more than ensuring that any payments from Revlon are properly allocated to the company's various creditors.

Citi peer Wells Fargo has been in the regulatory doghouse for a while, after a series of scandals that started with the discovery that its employees had opened large numbers of fake, unauthorized customer accounts, and more recently included the discovery of widespread errors regarding loan forbearance. In response to all of that, the Fed imposed an asset cap on the bank, prohibiting it from growing past a certain point.

Citi and Wells both trade at a steeper discount to book value than fellow giants Bank of America and JPMorgan Chase (which actually trades at a premium). While Citi's discount predates this latest issue, it doesn't help things, and the company will certainly face pointed questions from analysts on its earnings call next month. 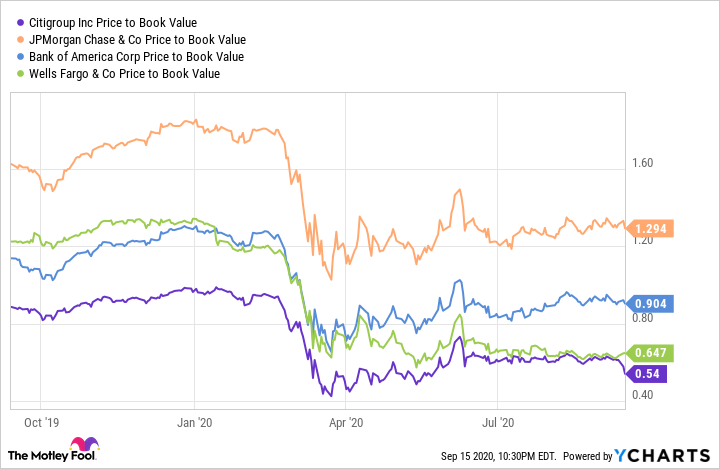 Big banks can, with effort, put their mistakes behind them. JPMorgan was able to do that with the London Whale episode, and Citi should be able to as well. That said, it should prepare for additional scrutiny from its regulators and auditors. Citi must answer some pressing questions about its internal controls and prove to investors that it has taken the necessary steps to prevent similar errors in the future.