The early interest in HBO Max was disappointing to say the least. AT&T (NYSE:T) disclosed in its third-quarter report that only 8.6 million people had activated the streaming service since its launch in May.  Given as many as 29 million consumers might be able to get HBO Max at no additional cost, that's not an encouraging start.

The company announced a decision Thursday afternoon, however, that could change everything for HBO Max. At least in 2021, AT&T's studio arm Warner Brothers will offer its new movies through HBO Max at the exact same time they're playing at conventional movie theaters.

On the surface it may seem an either/or matter that leads to little net change. That is to say, AT&T's Warner will split box office receipts with movie houses, or it will collect subscription revenue via HBO Max. It's unlikely to do both with most consumers, though. Given the demographic data of the average streaming customer, though -- and the same data for the few consumers that are already HBO Max customers -- AT&T arguably has more to gain with this direct-to-consumer path. 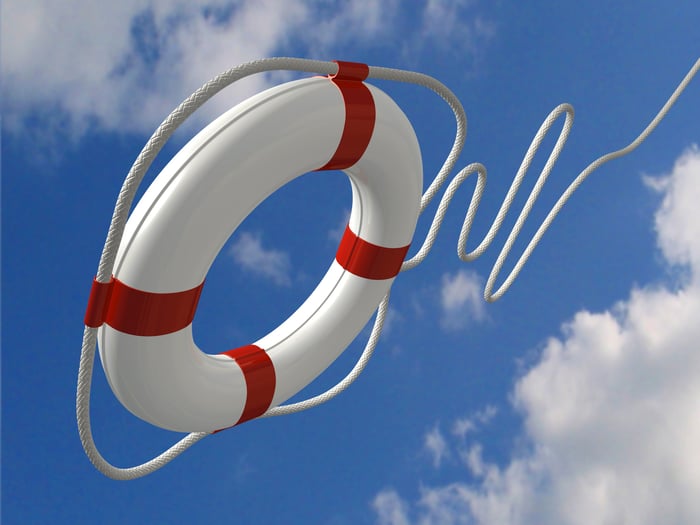 The biggest movie fans love streaming too, and HBO Max in particular

Most everyone goes to the movies on occasion, but no age group in the United States visits a movie theater more often than young(er) adults. The Motion Picture Association reports that for the past three years, the average number of films people between the ages of 25 and 39 saw in a theater was just under 11. That's nearly twice the number of first-run films watched by the next nearest group, the 40- to 49-year-olds, who head to a movie house a little over six times per year.

This age demographic is also, unsurprisingly, an important one for streaming media companies like Walt Disney (NYSE:DIS) and Netflix (NASDAQ:NFLX). Leichtman Research Group reported last year that a little more than half of the country's 18- to 34-year-olds watch a streaming service's programs at least once per day. Only 34% of the next-nearest cohort -- people between the ages of 35 and 54 -- can say the same, and the pandemic has only deepened this divide. Citing data collected by Ad Science, eMarketer noted in April of this year that 27% of 18- to 29-year-olds had signed up for a new paid streaming service, while 24% of 30- to 44-year-olds did the same. In contrast, only 16% of the 45-to-60 crowd did so.

There's even age disparity among the various streaming services now available to U.S. consumers that favors AT&T's HBO Max. A study performed by Ampere Analysis comparing HBO Max to Comcast's (NASDAQ:CMCSA) nascent Peacock found that 25- to 44-year-olds were far more likely to watch HBO Max. Though its total headcount remains modest and its monthly cost of $14.99 is higher than rivals, the 25- to 44-year-old crowd was 50% more likely to be an HBO Max subscriber than a Peacock subscriber, even though one tier of Peacock is completely free to watch.

Warner may be a respected name in the film business, but it's not a titan.

Of the country's 25 biggest theatrical releases in 2019, only six came from Warner. Indeed, Warner's biggest flick was Joker, but it was only the ninth strongest film as of the end of the year. Warner Brothers films also only generated $4.1 billion worth of sales in 2019, or roughly a tenth of last year's worldwide box office ticket sales of $42.2 billion. Point being (again), AT&T isn't a major movie powerhouse. Disney remains the name to beat.

A subscription-based means of distributing its movies, however, is a chance for AT&T's Warner to better monetize its new films.

Some simple math puts things in perspective. Let's suppose AT&T as able to bring on 10 million full-priced paying HBO Max customers before the end of this year. At $14.99 per month multiplied by 12 months for a full year, that translates into just a little less than $1.8 billion in revenue. At 20 million paying customers, HBO Max is nearing $3.6 billion in annual sales. You get the idea. Every 10 million subscribers is another $1.8 billion added to the top line.

There's no way of knowing how many people will sign up for this particular service, but for the sake of context, Netflix now boasts 73 million customers in the U.S. and Canada alone. Globally, it's got 195 million paying customers. Walt Disney's Disney+ is being enjoyed by 73.7 million users. In this light, AT&T's once-stated goal of 50 million HBO Max users by 2025 doesn't seem far-fetched. At that level, the service would be driving on the order of $9 billion worth of annual revenue.

Nobody knows when -- or even if -- HBO Max will reach that subscriber target. But we do know the young adult crowd most interested in theatrical films is also the same group of consumers most likely sign up for a streaming service, and to pay for HBO Max in particular.

It's certainly not unreasonable to think this currently temporary strategy of sending new films straight to HBO Max could work well enough for AT&T to make it a permanent change. Indeed, it's conceivable the company will fare even better than it otherwise would have under this new paradigm.