Please ensure Javascript is enabled for purposes of website accessibility
Log In Help Join The Motley Fool
Free Article Join Over 1 Million Premium Members And Get More In-Depth Stock Guidance and Research
By Howard Smith - Jan 19, 2021 at 11:20AM

Shares of ArcLight have more than doubled in the last week, and advanced those gains with a 12% jump as of 11 a.m. on Tuesday.

ArcLight will be bringing Proterra public through a business combination expected to close in the first half of 2021. The deal would give Proterra an enterprise value of $1.6 billion. Unlike many other aspiring EV makers that have gone public through SPAC mergers, Proterra generated estimated 2020 revenue of $193 million. 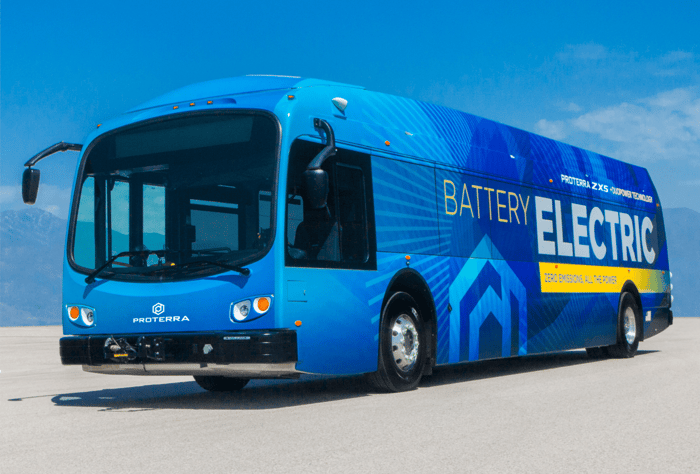 Proterra has been making its electric transit buses for a decade and now supplies more than 130 customers across the U.S. and Canada. In addition to transit buses, the company's offerings have grown to include school and shuttle buses, and delivery vehicles. Proterra also has its own battery platform for heavy-duty electric vehicles, as well as charging infrastructure.

As with any deal in this sector, automotive investors should also consider valuation before jumping in. There is much potential in the EV sector, and Proterra has a growing business and pipeline. An enterprise valuation of $1.6 billion with Proterra's annual sales currently just under $200 million is a reasonable valuation for those who got that price.

But now that ArcLight shares have run so far, so fast, the combined company is valued at almost three times the amount of the announced deal. Investors in SPAC deals should be aware of this and follow the share registration statements as the transaction gets nearer to closing.