Ford will make EVs in China with its existing partners instead.

Ford's plan to build EVs with Zotye Auto (as it's known) was announced with some fanfare in 2017, but little progress has been made on the effort. Ford said that China's EV industry and its government policies had undergone major changes since the agreements with Zotye were signed in 2017 and 2018, prompting it to end the efforts.

Ford didn't say which changes had contributed to its decision. But the company did say that it's planning to pursue a more "flexible business model" in China, making better use of its existing facilities and relationships. 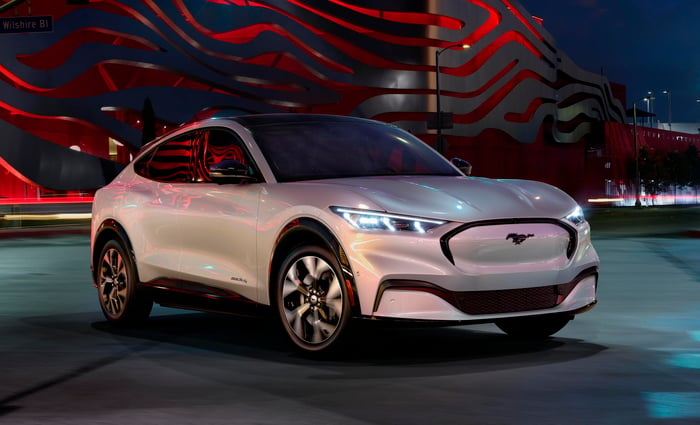 Zotye is a small automaker headquartered in Huangshan City, southwest of Shanghai. At one point, Zotye had planned to launch a vehicle in the United States, a low-priced crossover SUV with styling similar to Porsche's Macan. But those plans were put on hold last year, as the company was struggling financially amid the pandemic.

Ford will report its fourth-quarter and full-year 2020 earnings after the U.S. markets close today.