Please ensure Javascript is enabled for purposes of website accessibility
Log In Help Join The Motley Fool
Free Article Join Over 1 Million Premium Members And Get More In-Depth Stock Guidance and Research
By Anders Bylund - Updated Feb 17, 2021 at 11:56AM

TikTok is getting another stateside rival, backed by Google's deep pockets and YouTube's rich video-sharing experience.

Short-form video sharing giant TikTok will face competition from Alphabet (GOOG 2.32%) (GOOGL 1.88%) in March. Alphabet subsidiary Google will roll out YouTube Shorts to the U.S. market "in the coming weeks."

YouTube chief product officer Neal Mohan announced the stateside rollout of YouTube Shorts in a blog post on Wednesday, alongside several other tweaks to YouTube's video-sharing and monetization processes. Mohan wrote that YouTube Shorts will introduce a beta-testing version to the U.S. over the next few weeks, expanding a successful launch in India last September.

The service lets users share very short videos directly from their smartphones in a couple of clicks. YouTube has described Google Shorts as "a new way to express yourself in 15 seconds or less," very much in line with the TikTok experience.

Every year, increasing numbers of people come to YouTube to launch their own channel. But we know there's still a huge amount of people who find the bar for creation too high. That's why we're working on Shorts, our new short-form video tool that lets creators and artists shoot snappy videos with nothing but their mobile phones. 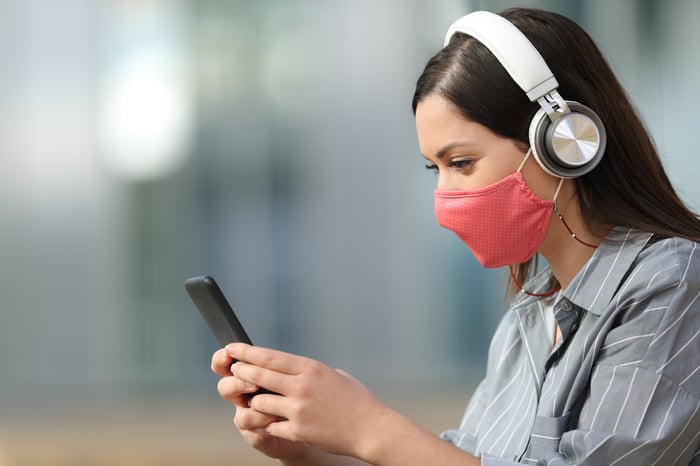 Google paid Neal Mohan a $100 million bonus to keep him from moving to a rival social network in 2013. With a superstar at the helm of this project, the company is putting its back into development and promotion of YouTube Shorts, and for good reason.

The Indian version of YouTube Shorts serves more than 3.5 billion views per day. If the American and global expansions are successful, Google could make inroads in a huge consumer market. TikTok boasts more than 700 million monthly active users, including more than 89 million installations on U.S smartphones.