Please ensure Javascript is enabled for purposes of website accessibility
Log In Help Join The Motley Fool
Free Article Join Over 1 Million Premium Members And Get More In-Depth Stock Guidance and Research
By Beth McKenna - Feb 22, 2021 at 9:06AM

Shares soared 14.5% on Friday, which we can attribute to the software-as-a-service (SaaS) company beating the Wall Street consensus estimates for both Q4 revenue and earnings. That jump brings the stock's one-year gain to 54.4%. 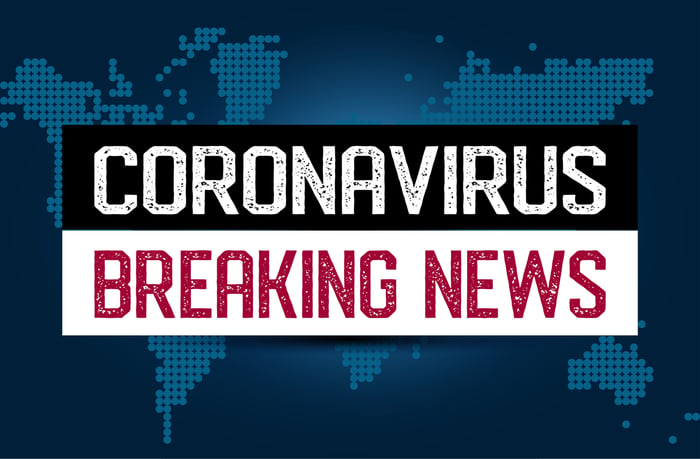 Wall Street was looking for adjusted EPS of $0.02 on revenue of $72.5 million, so Everbridge surpassed both expectations. It also exceeded the high end of its revenue guidance range by $2.9 million.

While earnings declined, cash flows soared. Cash flow from operations skyrocketed 1,193% year over year to a record $19.4 million. And free cash flow was $15.9 million (also a record), compared to a cash outflow of $1.3 million in the year-ago period.

The company ended the quarter (and year) with $467.2 million in cash, cash equivalents, and short-term investments.

What happened with Everbridge in the quarter?

Here's part of what Meredith had to say in the earnings release:

We innovated to quickly develop new CEM solutions, such as our COVID-19 Shield: Vaccine Distribution, to help our customers identify, manage, and respond to new threats against their people, assets and processes. Our fourth-quarter results included high-water marks for the number of CEM and Public Warning wins. [...] Finally, we signed and expanded new third-party reseller agreements that substantially extend our overall channel reach.

On the earnings call, chairman of the board Jaime Ellertson summed up a key takeaway, since eventually the company's COVID-19-related business will fade:

2020 has demonstrated how the Everbridge team can adapt CEM to solve any critical event, even a black swan event like COVID, that literally afflicts every organization and person on the planet. [Emphasis added.]

Management expects sales growth to be robust in the first quarter and throughout 2021. Adjusted losses are projected to widen because the company is investing in long-term growth initiatives.

Going into the release, Wall Street had been modeling for a Q1 2021 adjusted loss of $0.06 per share on revenue of $74.8 million, so Everbridge's bottom-line outlook came in lower than expected, but its revenue guidance exceeded the consensus estimate.

Why Coronavirus Stock Everbridge Skyrocketed 31% in May

Have $1,000? Here Are 8 Top Coronavirus Stocks to Consider Buying Now