The powwow is scheduled for Wednesday.

Workhorse was a finalist for that contract, but in the end lost out to a subsidiary of veteran manufacturing company Oshkosh. Workhorse investors were hopeful that their company would prevail, as the arrangement would have vaulted it to the upper ranks of specialty EV manufacturers. 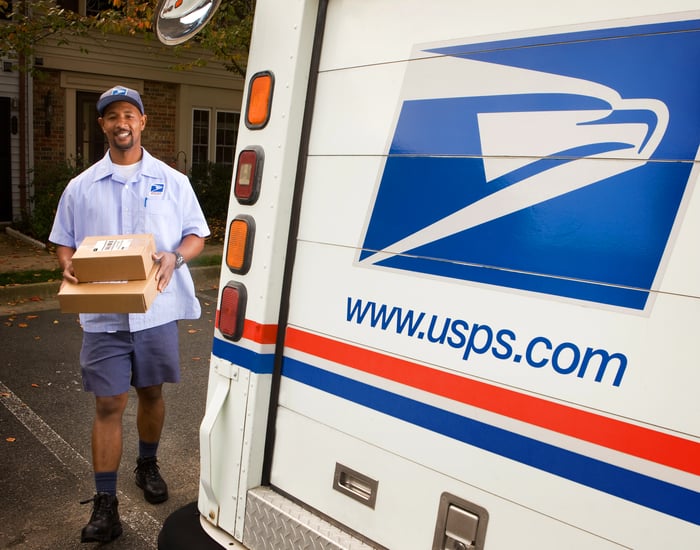 It's a 10-year deal that the government agency describes as "the most dramatic modernization of the USPS fleet in three decades." It calls for the manufacture of at least 50,000 trucks over that period; Oshkosh is receiving an initial payment of $482 million for this work. While the USPS is one of the more financially strapped government entities, as a federal agency it's considered to be an extremely reliable business partner nevertheless.

The USPS delivery trucks currently used are traditional internal combustion engine (ICE) vehicles made by Northrop Grumman. True to their name -- the Grumman Long Life Vehicle -- these automobiles have been in service since 1987.

Following the USPS's awarding of the contract to Oshkosh, Workhorse issued a press release in which it said that it "intends to explore all avenues that are available to non-awarded finalists in a government bidding process."

Separately, Workhorse on Monday released its Q4 2020 results. For the period, the company's net sales increased to $652,000 from the $3,000 in the year-ago quarter. Thanks largely to income derived from its investment in Lordstown Motors, net profit ballooned to $280.5 million from $655,000.