Please ensure Javascript is enabled for purposes of website accessibility
Log In Help Join The Motley Fool
Free Article Join Over 1 Million Premium Members And Get More In-Depth Stock Guidance and Research
By Howard Smith - Mar 17, 2021 at 11:09AM

The company said it will need to restate some financial releases dating back to 2018.

Shares of fuel cell technology company Plug Power (PLUG 4.34%) dropped on Wednesday, after the company said it is going to restate financial statements. As of 10:30 a.m. EDT, shares were down 14% compared to Tuesday's closing price.

Plug Power said it will restate previously released financial statements for fiscal years 2018 and 2019 and its quarterly filings for 2019 and 2020. The company added that there will be "no expected impact on cash position, business operations or economics of commercial arrangements." Investors, however, sometimes don't wait to hear more when it comes to accounting issues. 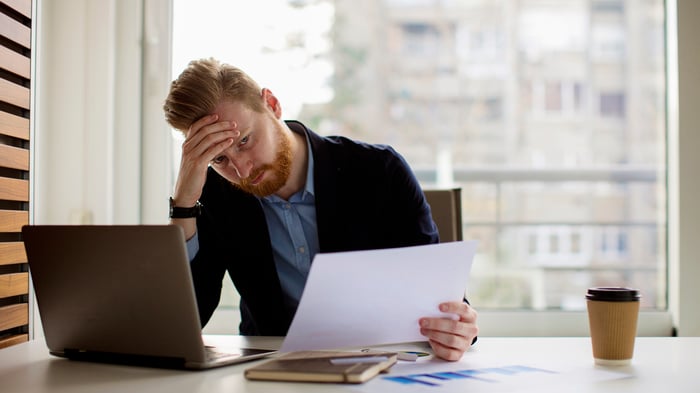 In its news release, Plug said the accounting errors are primarily related to non-cash items, including the classification of certain costs, impairment of certain long-lived assets, and certain reported book values.

Plug Power has yet to be profitable, and investors have bid up shares based partly on management's guidance for its renewable energy projects and partnerships. So any accounting issue is going to damage some of the trust in the future guidance. In its most recent fourth-quarter earnings report, Plug said gross billings increased 42.5% in 2020 versus 2019. The company reported a net loss of over $475 million for the quarter. Much of that was the result of negative revenue being recorded from "non-cash charges related to the accelerated vesting of a customer's remaining warrants."

At the time, the company added that these expenses have now been fully accounted for. Investors likely wonder if that's truly the case now.