All three had a gangbuster year and still have plenty of room to grow.

Typically, doubling your money in one year on a stock would get you serious bragging rights. But in the past year, we've seen plenty of stocks grow investors' money fourfold, even fivefold -- particularly the stay-at-home tech stocks that skyrocketed whenever news suggested that COVID-19 would keep us stuck in the house longer than we anticipated.

Many of the stay-at-home stocks that delivered jaw-dropping returns in the past year are coming back down to earth. But these three stocks would have doubled your money in the past year, and they still have strong momentum. 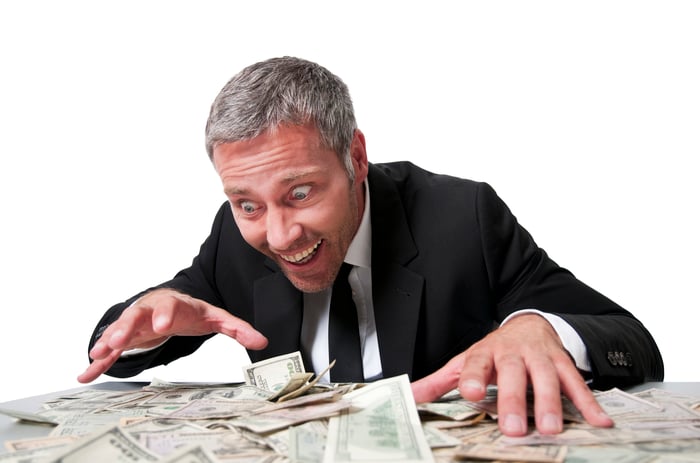 Lending is cyclical, so the past year has been a pretty rotten one for financial stocks. But shares of Ally Financial (ALLY 4.45%), which focuses mostly on car loans and leases, are up 185% year over year.

Though vehicle sales tanked last year in April and May, they rebounded remarkably during the latter half of 2020 as people avoided rideshares and public transportation due to the pandemic. In 2020, Ally originated a record $19.3 billion in used-vehicle loans. Adjusted total revenue grew to $6.7 billion, a 5% increase over the previous year. 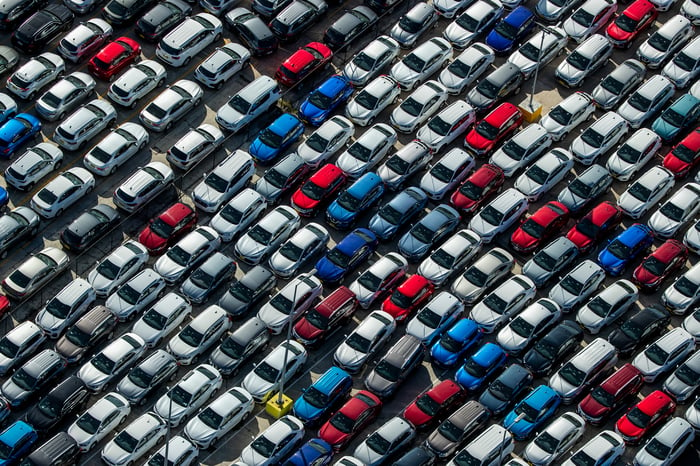 Meanwhile, Ally has set aside $1.4 billion for credit losses. Management said during the fourth-quarter earnings call that it expects charge-offs to peak in the third or fourth quarter of 2021. But in 2020, auto loan charge-offs actually dropped by 32 basis points to 0.96%.

Ally still has decent growth potential outside of the vehicle financing space. Its Ally Home saw a 74% year-over-year increase in mortgage originations -- but with just $4.7 billion in home loans originated, that's a tiny drop of the larger market share, given red-hot refinancing activity and home sales. Total net customer assets through its trading platform, Ally Invest, were also up 71% in 2021. 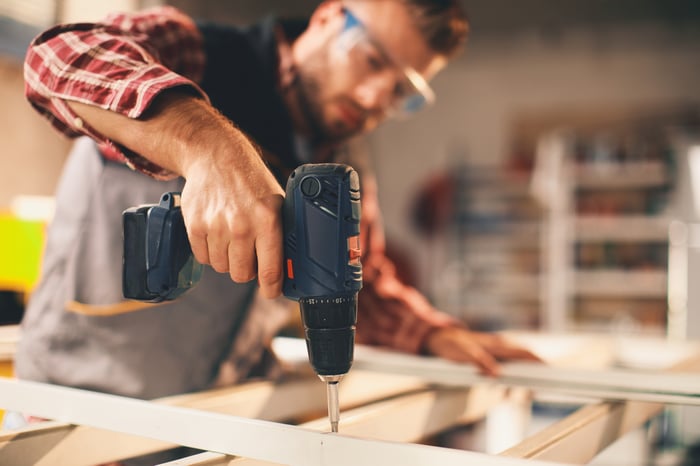 Both Lowe's (LOW 0.84%) and its rival Home Depot (HD -0.40%) were winning stay-at-home stocks. Home Depot is still the more profitable retailer. But only Lowe's would have doubled your money in the past year. As of March 29, its shares were up 117%, compared to 59% for Home Depot.

In the fourth quarter of 2020, Lowe's comparable-store sales were up 28.6% from the prior-year period. Online sales soared by 121%. But Home Depot also saw similar growth. For its most recent quarter, comps grew by 25% year over year, while online sales were up 83%. The across-the-board surge in home improvement spending seems unlikely to continue as vaccinations become widespread and people spend less on DIY projects once they can safely leave home.

Lowe's is focusing on gaining market share as the overall home improvement business contracts. Along with making improvements to lowes.com and store layouts, it's focusing more on its Pro offerings geared toward professional contractors. According to Lowe's 2020 investor fact sheet, professional contractors represent just 20% to 25% of sales, but they account for about half of its estimated total market. Growing this segment could pay off for Lowe's as DIY sales cool off. 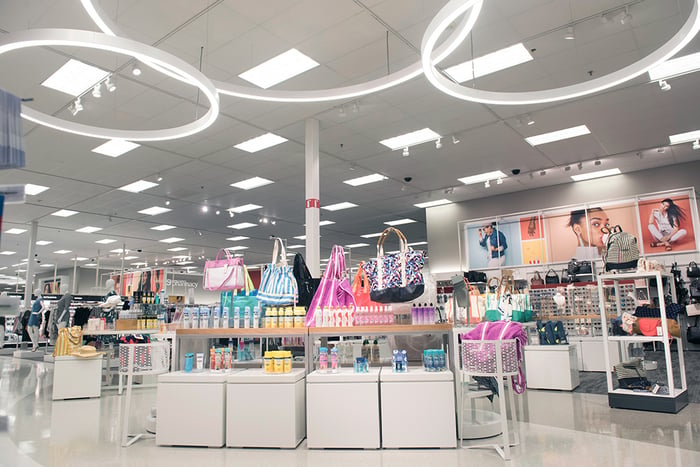 Shares of Target (TGT -0.94%) are up 109% from a year ago, a significantly higher gain compared to other retail stocks like Walmart and Amazon, which were up 25% and 62%, respectively.

Like pretty much every retailer in 2020, Target saw digital sales explode in 2020. Online sales were up 145% -- but what's remarkable is that 95% of online sales are fulfilled in-store, either by employees or drivers for Shipt, the delivery service Target acquired in 2017. Target estimates in-store fulfillment is about 90% cheaper than shipping orders from a traditional warehouse. The retailer plans to add 30 to 40 small-format stores a year, which will put the chain within reach in areas that can't support a full store, like around college campuses and in major urban areas.

Target recently made investors nervous when it announced plans to invest $4 billion in capital expenditures like new stores, remodels, and supply chain improvements for each of the next few years. But keep in mind that while other retailers saw in-store traffic tank in 2020, Target actually had a rise in foot traffic.

The "Target effect" -- where customers visit stores for a few small purchases and leave with a cart full of items they never intended to buy -- is notorious. While people may be stocking up less as the pandemic subsides, Target expects that they'll be spending more on things like clothing and beauty products.

Target's in-house brands, like its women's activewear line All in Motion and children's clothing line Cat & Jack, are enormously popular. Ten of its in-house brands generated $1 billion or more in 2020. Its partnerships with brands like Ulta Beauty, Apple, and Disney should continue to draw plenty of customers into stores.

Even though Target probably won't double your money again in 2021, there are plenty of reasons to bet on both its digital strategy and its investment in brick-and-mortar stores.

Investors 2.0: How This Up-and-Coming Generation Aims to Close the Wealth Gap