It wasn't only an earnings miss that led to the market sell-off last month.

Extending the 19% plunge that they experienced in February, shares of Ballard Power Systems (BLDP 4.17%) fell 13% in March, according to data from S&P Global Market Intelligence.

Besides an uninspiring fourth quarter 2020 earnings report, investors decided to leave their positions in response to Wall Street's wave of bearish sentiment regarding the stock. 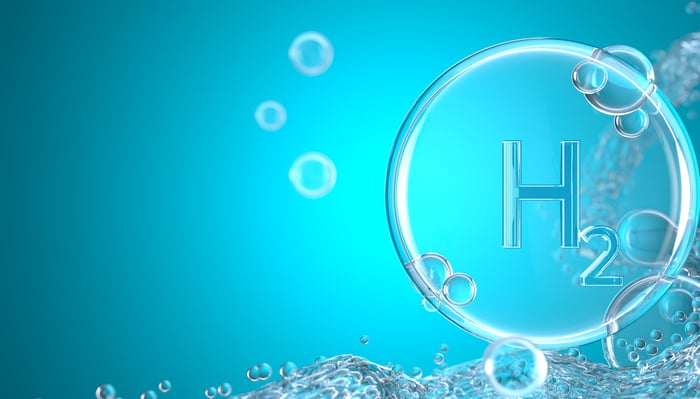 Beyond the headline figures, there were other undesirable figures in the company's earnings report. For one, Ballard reported that it used $6.7 million in cash from operations, contributing to an operating cash outflow of $42.9 million for 2020, notable steeper than the negative $14.2 million that it reported in operating cash flow in 2019. Another concerning factor was the company's backlog. At the end of the fourth quarter, Ballard reported an order backlog of $118 million, representing a sequential decline from the $128 million that it had at the end of the third quarter -- certainly not an encouraging sign from a growth company.

Another disappointment for investors came from Ballard's bears on Wall Street, who appeared to wake from hibernation last month. After the company reported fourth quarter earnings, Citi lowered its price target to $33 from $42, and BMO Capital reduced its price targets to $35 from $38, according to Thefly.com.

Shares have risen 6% so far through the first couple of days of April, but it would be foolhardy to consider the stock on the rebound. In light of the company's continued cash burn and lack of profitability, Ballard will likely remain one of the more volatile renewable energy stocks on the market; therefore, it should only draw the attention of investors with a high tolerance for risk.