Today, let's focus on five high-growth tech companies that might generate millionaire-maker returns over the next two decades: Lemonade (LMND -5.90%), Affirm (AFRM -11.05%), Square (SQ -8.11%), Robinhood (HOOD -3.25%), and Pinterest (PINS -4.06%). All five of these stocks are volatile, but their underlying businesses could all generate massive growth with their disruptive platforms. 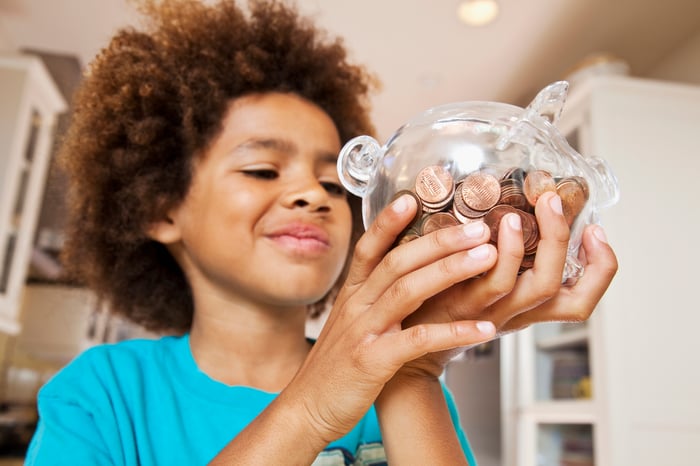