Shares of Netflix (NFLX 1.09%) were up 4.8% as of 1:14 p.m EDT on Tuesday. The streaming media veteran saw a bullish earnings preview from analyst firm Cowen & Co., which included rosy results from Cowen's proprietary media viewership survey.

In a third-quarter survey of 2,500 U.S. consumers, Cowen asked which media platform has the best video content right now. Netflix led the pack with 28% of the vote, far ahead of YouTube's second-place tally of 15% and basic cable's third-place showing at 10%. The "other" category, which includes social networks and various smaller video publishing platforms, added up to 13% of the vote.

Netflix was also found to be the leading service that consumers use most often for viewing videos, ahead of "other" platforms and basic cable. This figure rose to 33% when zooming in on the important age group of 18- to 34-year-olds.

All of these figures were nearly unchanged from Cowen's second-quarter survey, but many investors appreciated the stability amid rising competition. 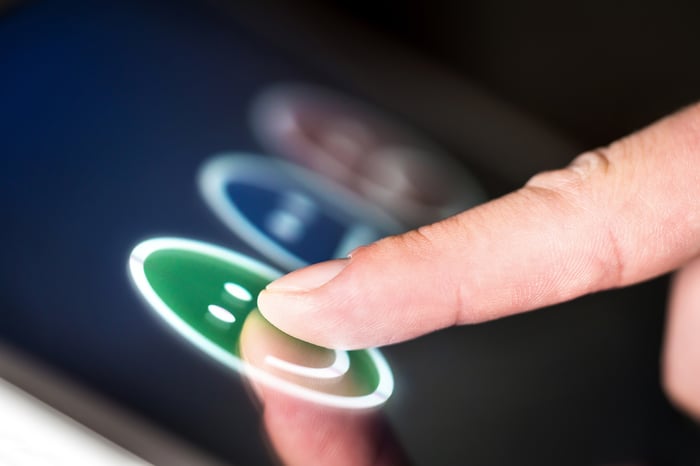 The stock reached another all-time high today, having posted a market-beating gain of 11% in the last three months. Whether Netflix meets or misses Wall Street's expectations on Oct. 19, the stock is primed to make a big move on the news. Either way, Netflix remains one of my favorite stocks in the digital media space.