A new gigafactory comes with a hefty price tag.

The company is holding a grand opening today of its new Plug Power Innovation Center in Rochester, New York, the company's first green hydrogen and fuel cell gigafactory in the state. 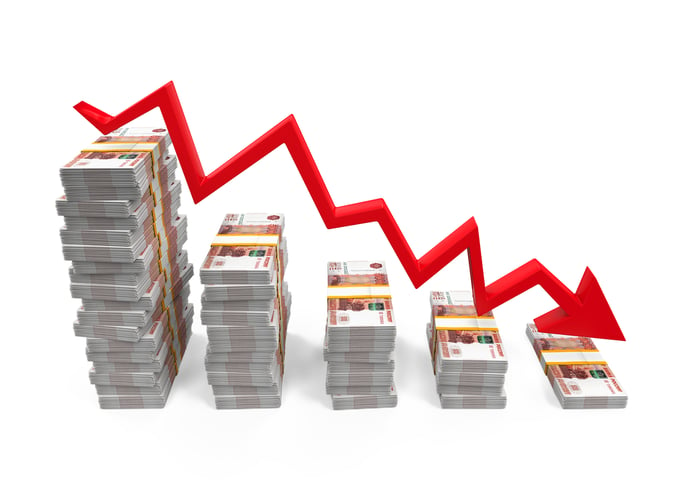 The grand opening will live up to its name, with Plug raising its profile through the invitation of distinguished guests including Senate Majority Leader Chuck Schumer and Rep. Joe Morelle.

That's smart politics, what with the Senate and House holding the keys to potentially tens of billions of dollars in government subsidies within the $1.75 trillion social spending and climate bill and all.

And yet notably absent from today's press release on the gigafactory's opening was any discussion of the project's cost. Nor did Plug mention the fact that it originally predicted that this hydrogen fuel factory would be up and running already five months ago -- and so is already behind schedule.

Journalists at RochesterFirst.com report that the new gigafactory probably cost Plug $125 million to build. However, that was presumably the cost estimate back when Plug was thinking the factory would open in mid-2021. With the gigafactory now five months behind schedule already, the cost has presumably risen.

How much more will Plug have to spend as it rolls out additional gigafactories around the globe? That's not entirely clear, and Plug didn't specify its factory-building plans in its latest earnings call. The total cost may be what's worrying investors today.

The good news, though, is that with a cash war chest in excess of $4.2 billion in value, Plug is at least the fuel cell company in the best financial condition to make the investment.