Yet another bullish take on the stock is electrifying investors' enthusiasm today.

After finding itself the subject of Wall Street's attention yesterday, Plug Power (PLUG -2.85%) once again is on the Street's radar today. With an analyst taking a bullish stance on shares of Plug Power, investors are choosing to follow suit and charge up their portfolios with the fuel cell specialist's stock. 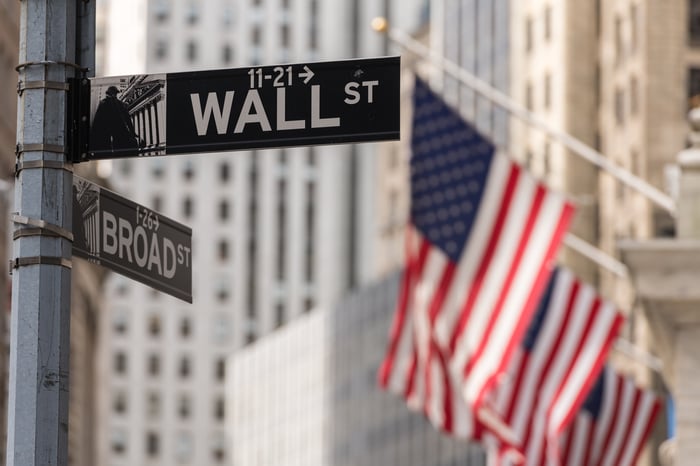 For the second day in a row, an analyst is waxing bullish on Plug Power; today, it's Stephen Byrd, an analyst at Morgan Stanley, who is energized by the hydrogen company's prospects. Byrd raised his price target to $65 from the $43 target he had set on Oct. 15. According to Thefly.com, Byrd predicated his higher price target on the expectation that the company will significantly grow its hydrogen production and electrolyzer businesses.

Although Wall Street's frequent bullish take on Plug Power's stock may encourage the stock's advocates on Main Street, it's important to recognize that the company still represents a considerable risk for renewable energy investors. The company may excel at growing the top line, but it's far from a certainty that it will be able to achieve comparable earnings growth; therefore, only investors with an ample tolerance for risk should consider a position.