Three Fools take to the Internet to picks the best video game movies, and whether there’s a future for the genre. 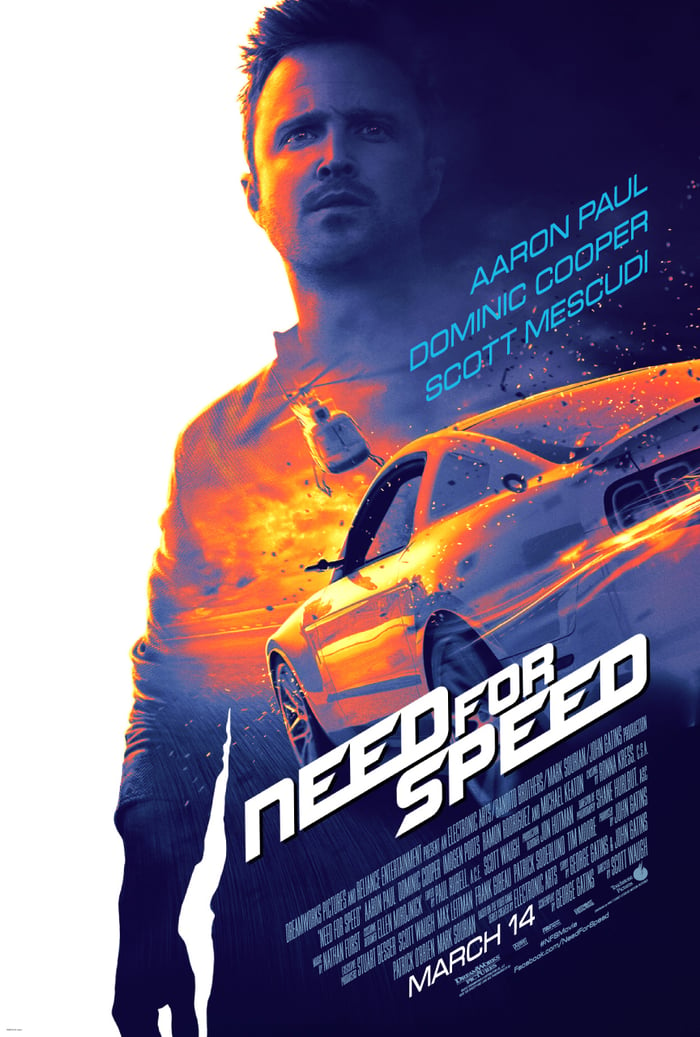 Walt Disney (DIS -0.96%) isn't earning much distributing video game movie Need for Speed. Audiences aren't showing up to see Aaron Paul in the driver's seat, with the film earning just $67.3 million in its first week of release. It'll need about 3 times that, or more, to break even at the box office.

The sputtering performance raises the question of whether there's such a thing as a good video game movie? Or is the process of adapting from other media to the big screen an inherently flawed process?

Host Ellen Bowman puts Fool analysts Nathan Alderman and Tim Beyers on the spot in this week's episode of 1-Up On Wall Street, The Motley Fool's web show in which we talk about the big-money names behind your favorite movies, toys, video games, comics, and more.

Tim says most adaptations fail because there's little creative incentive to take audiences where they haven't already been. Instead, Hollywood hopes that those familiar with the source material will show up in enough force to drive the film to profit.

In the case of Need for Speed, the so-called "fan base" is composed of players who've followed the game franchise since the first title went on sale in 1994. Electronic Arts (EA -1.56%) has been involved from the beginning.

Nathan agrees, adding that while adaptations can be tricky -- video game movies, in particular -- there are good examples of cross-media winners. Take Serenity, the movie that concluded the short-lived but long-beloved Firefly TV series.

Meanwhile, the crowdfunding model that gave birth to the new Veronica Mars movie could serve as a template for reducing the risk of developing future genre-specific adaptations.

Now it's your turn to weigh in. Have you seen Need for Speed? What are your best and worst picks for video game movies or films adapted from other media? Please watch the video to get the full story, and be sure to check back here often for more 1-Up On Wall Street segments.

Why Did EA Delay ‘Battlefield: Hardline’ and ‘Dragon Age: Inquisition’?