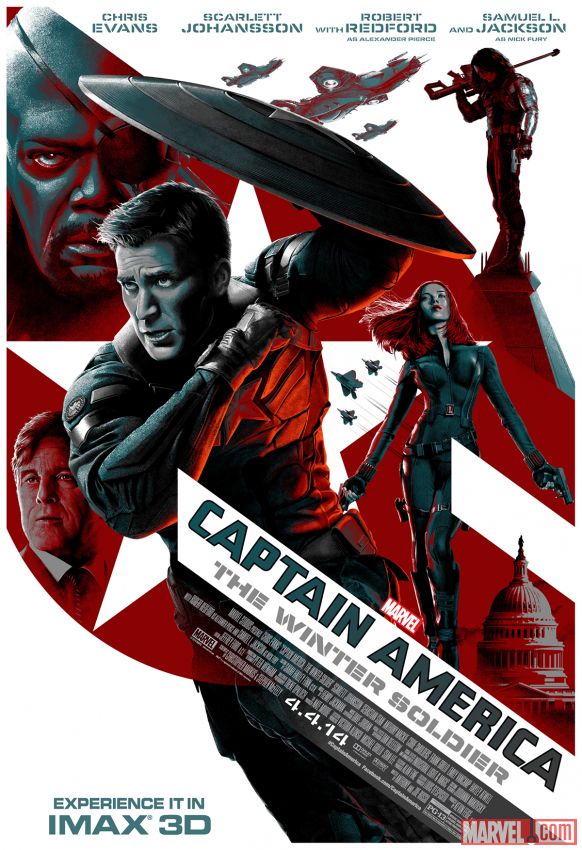 A mid-movie scene in Captain America: The Winter Soldier gives clues to what Walt Disney's (NYSE:DIS) Marvel Studios has planned at the cinema. Fool contributor Tim Beyers explains the reveal, and what it means, in the following video. (Leave now if you're aiming to avoid spoilers!)

Thus far, Marvel has been cagey about its plans for future movies. We know that Guardians of the Galaxy is due on Aug. 1, followed by Avengers: Age of Ultron next May and then Ant-Man on July 17, 2015, with three more scheduled but untitled Marvel movies to follow in 2016 and 2017.

A mid-movie reveal in Captain America: The Winter Soldier suggests at least one of those pictures is going to introduce fans and investors to Dr. Strange, the Sorcerer Supreme of Earth in Marvel's comic book universe.

Specifically, one of the film's many antagonists speaks of the need to pre-emptively eliminate emerging threats such as "Stephen Strange," the civilian name of the surgeon-turned-mystic. The implication, Tim says, is that we'll see Marvel bring the character to life on the big screen soon. Scheduling details could come by San Diego Comic-Con or before.

For Marvel's business, adding Dr. Strange is important for expanding the range of the Marvel Cinematic Universe. Think of it as akin to the heroes headed for Netflix or Guardians of the Galaxy. What those properties do for expanding the street-level and cosmic elements of the Marvel universe, Dr. Strange could open portals to the mystical dimensions that -- for now -- remain confined to the comic books.

Do you agree? Have you seen Captain America: The Winter Soldier? If so, how do you expect the revelations within to impact Marvel's business? Please leave a comment to let us know what you think, including whether you would buy, sell, or short Disney stock at current prices.