Nintendo (OTC:NTDOY) recently announced that it will finally take its first step into mobile games with a Pokémon game, from its affiliate The Pokémon Company, for Apple's (NASDAQ:AAPL) iPad.

The iPad game will be a trading card game, similar to Activision Blizzard's Hearthstone and Wizard of the Coast's Magic: The Gathering, instead of a traditional Pokémon video game like Pokémon X/Y for the 3DS. The game, known in tabletop form as the Pokémon Trading Card Game, was previously released as Pokémon Trainer Challenge for Windows and OSX three years ago. 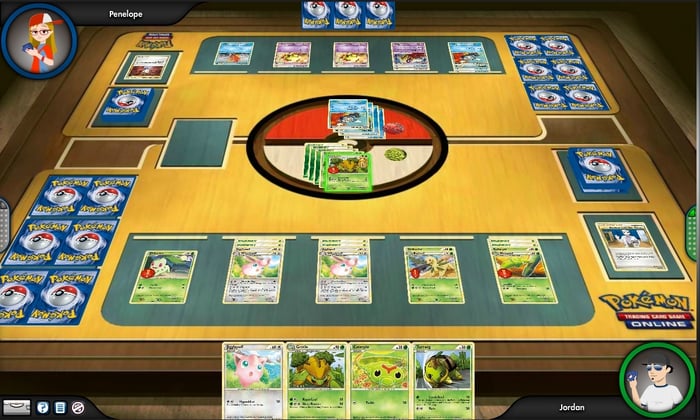 This definitely wasn't the full-blown mobile game that many Nintendo investors were waiting for, but it signals a shift in president Satoru Iwata's hardline position against mobile games.

More importantly, if the Pokémon Trading Card Game is successful, it could convince Iwata that mobile games have a place in Nintendo's traditional model of first-party games for first-party hardware.

Why Pikachu matters to Nintendo
Many gamers and investors overlook the 18-year-old Pokémon franchise in favor of flagship franchises like Mario and Zelda.

That incredible performance on handheld consoles indicates that Pokémon would be an ideal launch title on mobile platforms. 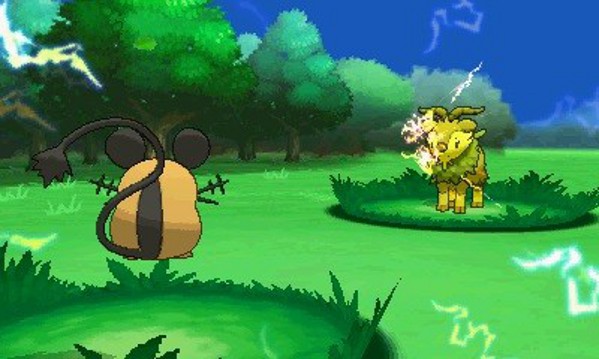 The Game Boy, DS, and 3DS versions of Pokémon are perfect for handheld gaming because they encourage gamers to collect monsters and either trade or battle them with friends. This is the perfect setup for microtransactions, since players would willingly pay more to add more powerful monsters to their personal army.

The card game version of Pokémon is very similar to Magic: The Gathering and other "battle card" games. Players obtain cards in the Pokémon Trading Card Game in three ways -- by battling the AI, by purchasing digital cards, or by buying physical cards and importing them into the game. Nintendo was probably concerned that a mobile version of the card game would cannibalize sales of the 3DS, otherwise it would have launched it alongside the Windows and OSX versions.

Meanwhile, the mobile gaming market is growing rapidly. Research firm Gartner expects revenue from mobile games to nearly double from $13.2 billion in 2013 to $22 billion in 2015. This means that the weight of mobile games will rise from 14% to 20% of the global video game market.

Although handheld consoles still dominate Nintendo's home market of Japan, the company can't ignore the mounting evidence that mobile games are chipping away at its dominance in portable gaming worldwide.

Iwata believes that launching mobile games of Nintendo's flagship characters on iOS or Android will dilute their value as first-party franchises. Yet I believe that would only happen if Nintendo launched watered down versions of its 3DS or Wii games. If Nintendo launched original Mario mini-games for iOS and Android -- for example, modifying the classic Pipe Mania game (commonly called the Bioshock hacking game) with Mario running through the pipes -- it could generate a fresh stream of revenue that doesn't interfere with its main console series. Moreover, it could serve as a promotion for its console titles.

The Foolish takeaway
I expect the Pokémon Trading Card Game to be a big hit on iPads for three reasons -- the game already has PC and Mac users, the original card and handheld games were popular, and Activision Blizzard has reported that Hearthstone was "well received" upon its initial launch. If the Pokémon Trading Card Game is a big enough hit, it could pave the way for more Nintendo games on iOS in the future.

Nintendo hasn't set a release date for the Pokémon Trading Card Game for iOS yet, and the company's internal conflicts could still throttle its mobile growth. But at least it's a baby step in the right direction that shows a willingness to compromise compared to the company's stubborn mind-set of the past.