Nintendo (OTC:NTDOY) President Satoru Iwata is locked in a battle with senior managers regarding his refusal to publish smartphone games, according to Japanese news site Business Journal.

This internal revolt echoes a frequent request from investors -- that Nintendo sell mobile games to generate additional revenue and return to profitability. Last quarter, Nintendo's revenue fell 8.4%, year over year, to 74.7 billion yen ($727 million), and it posted a net loss of 9.9 billion yen ($97 million). Even strong sales of Mario Kart 8 failed to generate enough new interest in the Wii U.

Should Iwata finally give mobile games a chance? Or is he right to keep Nintendo's iconic characters exclusive to the company's hardware?

Why does Iwata refuse to make mobile games?
Iwata believes that customers buy Nintendo hardware to play Nintendo games, and any short-term revenue gained from mobile games wouldn't be worth the dilution of its franchises.

Yet it's easy to see the flaws in Iwata's hardline position. No one is asking Nintendo to port exclusive games like Mario Kart 8 to mobile devices. Many investors simply want Nintendo to revisit some classic titles -- like Super Mario World -- on mobile devices. Nintendo already does this with Virtual Console, its download service for classic games on the Wii, Wii U, and 3DS. Nintendo could also launch exclusive mobile mini-games, which could tie into its 3DS or Wii U counterparts. 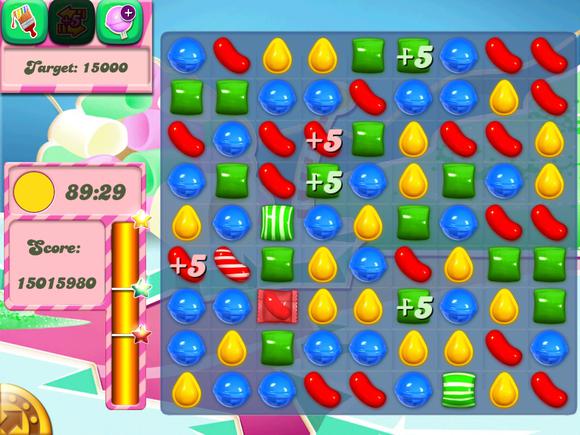 In terms of revenue, Iwata's supporters argue that mobile games aren't as profitable as full-length titles. Paid games usually aren't -- Mojang's Minecraft: Pocket Edition for iOS costs $7, while Nintendo's Pokemon X and Y for the 3DS both cost $40. Mobile gamers generally think that a $10 game is expensive, while 3DS and Wii U gamers are willing to pay more than $40 per game.

However, free-to-play games with microtransactions can be more profitable than console titles. King Digital Entertainment (NYSE:KING), the maker of Candy Crush Saga, reported that its revenue nearly tripled, year over year, to $608 million last quarter, while its profit soared 141% to $127.2 million. Candy Crush Saga accounted for 67% of all gross bookings. If Nintendo can release just one addictive mobile game like Candy Crush Saga, it could generate plenty of revenue and return to profitability.

While the Candy Crush model is definitely lucrative, Iwata in February slammed free-to-play titles as being "free to start," stating that good games could be ruined with excessive, "pay to win" microtransactions.

What does Iwata believe Nintendo should do instead?
Iwata has tried to help Nintendo find new sources of revenue, but his previous efforts have failed to make much of an impact.

In February, Nintendo added minor microtransactions to a few 3DS games, like Rusty's Real Deal Baseball and Steel Diver: Sub Wars. Yet Nintendo's idea of "microtransactions" was to simply offer a free trial version that could be upgraded to a full version.

In Rusty's Real Deal Baseball, players could play the game for free, pay $4 to unlock the full game, or try to get a better price by "haggling" with an in-game character. Steel Diver: Sub Wars was also a free demo that could be upgraded to a full version for $10. Both games disappointed investors, who wanted Nintendo to sell in-game items like better bats or subs to maintain a consistent revenue stream. 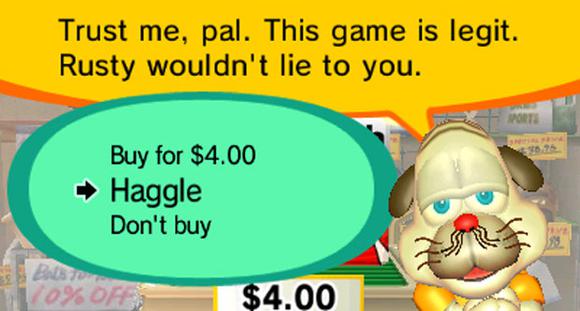 In June, Nintendo announced a free DLC for Mario Kart 8 that let Mario drive a Mercedes-Benz GLA SUV, opening the door to interactive product placements in its games. That same month, Nintendo signed a deal with Google to allow Wii U gamers to directly upload gameplay videos from their consoles to YouTube -- as long as they split their ad revenues with Nintendo and YouTube. These were minor victories, but hardly stable sources of revenue.

Looking ahead, Nintendo is rumored to be working on a way to connect the 3DS to smartphones. It's unclear if a connection between the two will pave the way for Nintendo to launch games on mobile phones, but it hints at an eventual compromise between Iwata and his outspoken opponents.

The Foolish takeaway
Satoru Iwata is a brilliant businessman and programmer who helped Nintendo dominate the seventh console generation with the original Wii. But considering that the maker of Candy Crush Saga is now on track to generate higher annual revenue and profit than Nintendo, it might be wise to give mobile games a try.

A single hit smartphone title, like Candy Crush Saga or Clash of Clans, could help Nintendo return to profitability and revive interest in its core flagship characters. This could lead to higher sales of 3DS and Wii U software in the future, and stabilize the company by diversifying its portfolio beyond hardware and exclusive software.

What do you think, fellow gamers and investors? Should Satoru Iwata stand his ground, or should he let Nintendo develop mobile games? Let me know in the comments section below!