SunPower Corporation (NASDAQ:SPWR) had a great 2015 in many respects. It remained profitable while many competitors were posting massive losses, it expanded its technology lead, and it outlined growth plans that could lead to tripling production by early next decade.

But not everything SunPower did in 2015 was positive -- there were a few glaring negatives during the year. 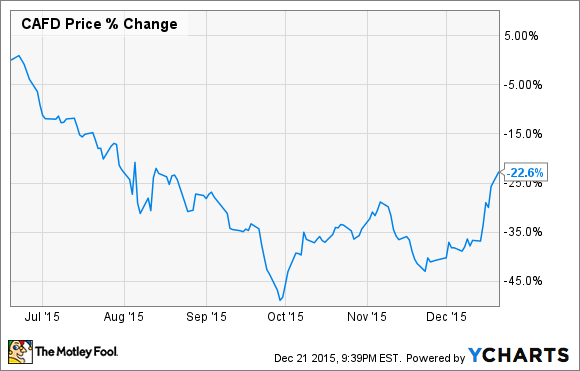 This creates a long-term problem for SunPower, because the yieldco would like to start selling new shares to the market sometime around mid-2016 to buy more projects from its sponsors. If the stock falls too much, the cost of capital will be too high to offer shares and the opportunity for the yieldco to buy projects dries up. 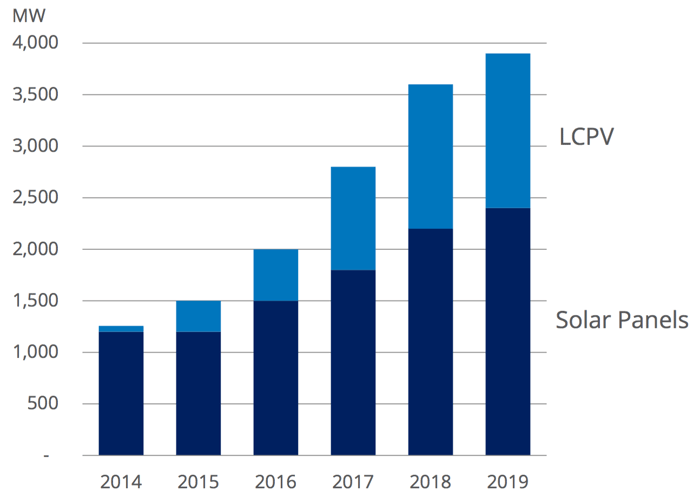 Maybe C7's costs weren't where SunPower needed them, maybe the product didn't perform as expected, or maybe customers just weren't interested. No matter what happened, it was an underappreciated but very significant development. 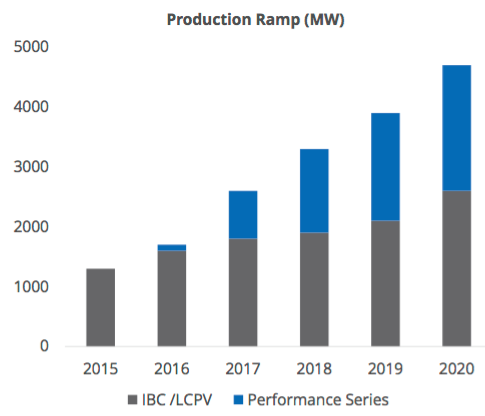 I say this is a bad headline because it calls into question whether SunPower's management can reasonably predict how technology, costs, and customer adoption will perform in the future. Maybe P-Series is simply a better product than C7, or maybe the company can make more money on regular modules than moving cells to C7, but saying a product will be nearly half of your future demand and then almost abandoning it entirely a year later leaves a bitter taste in my mouth.

More dilution on the way
Earlier this month, SunPower announced the offering of $350 million in convertible debt, a funding source I've questioned in the past and brought up with SunPower's CEO in a conversation earlier this month.

When SunPower priced its offering on December 15, it offered $425 million of convertible debt carrying a 4% interest rate and a $30.53 conversion price. You may notice that by just one week later the stock had already traded at nearly the conversion price, making this essentially a dilutive stock offering with the added cost of an interest payment.

SunPower's management said that this was basically an offering that reduced the company's funding risk if the yieldco didn't recover or if the ITC wasn't extended and SunPower was foced to finance more projects on its balance sheet. But this is now essentially a stock offering that dilutes current shareholders in an extremely low interest rate environment.

I think SunPower has a lot of upside as an investment, but it keeps taking away that upside by issuing convertible debt rather than issuing interest-bearing debt and generating returns above that cost of capital.

Management is clearly taking the conservative approach by issuing convertible debt, but it's taking away upside potential if SunPower grows like it says it's going to, which is to the detriment to long-term shareholders.