U.S. stocks are lower in early afternoon trading, with the Dow Jones Industrial Average (DJINDICES:^DJI) and the S&P 500 (SNPINDEX:^GSPC) down 0.28% and 1.10%, respectively, at 12:10 p.m. EST. Shares of Twitter Inc are outperforming, down just 0.96%, after having dropped 2.8% yesterday, ostensibly on a report from Re/code, according to which the micro-blogging platform is considering raising the character limit on a tweet from a pithy 140 to a meaty 10,000. 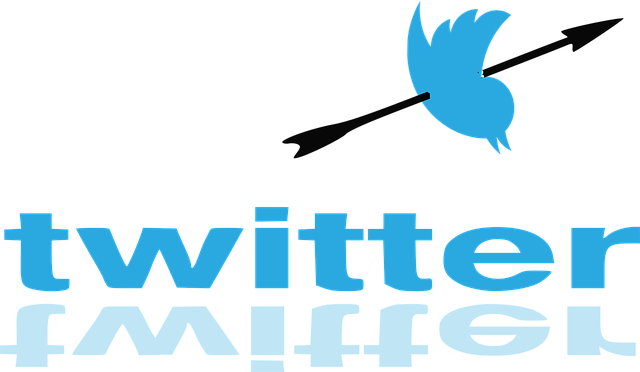 If yesterday's Twitter stock price reflected the market's assessment that this change would destroy equity value (and there is good reason to believe it did), I believe the reaction is appropriate. This could be the most significant example yet of the looming risk that, in seeking to broaden Twitter's flexibility and appeal, Twitter's new leadership will simultaneously erase what differentiates it from other social/blogging platforms.

Twitter has been under intense pressure from Wall Street to widen its appeal in order to raise its slowing user growth. That pressure ultimately prompted the exit of chief executive officer Dick Costolo last July.

That month, in his first conference call as returning CEO, Jack Dorsey told investors and analysts that there would be no sacred cows Twitter, promising that "[w]e continue to show a questioning of our fundamentals in order to make the product easier and more accessible to more people."

In many ways, Dorsey has had an impressive start, acting quickly and decisively, but there is such a thing as being too decisive. Sometimes, cows are sacred for a reason, and they are best left alone rather than slaughtered.

In this column's opinion, the 140-character limit is just such a cow.

The reaction from Twitter users to the news that the 140-character limit may be lifted was vociferous, with #Twitter10k one of the top trending hashtags on this morning. From what I could glean, the majority of users tweeting their opinion were upset about the potential change.

One of the recurring themes in these users' complaints is that 140 characters is a defining characteristic of the service, and that removing it will only serve to make it less differentiated from other platforms -- most notably Facebook. This is cleverly illustrated in the graphic below, which flips the "f" in Facebook's logo to create a "t" for Twitter:

Unfortunately, Twitter's senior management, including Dorsey, have contracted a dangerous case "Facebook fever" from Wall Street. One constituency -- the users -- understand that the comparison between the two is unproductive: As I have written before, the platform will never become another Facebook, and recklessly pursuing that goal could significantly damage the not insubstantial value that resides in Twitter, a niche social platform.

Removing the 140-character limit would be an example of Dorsey trying to fix a problem that isn't one: the fact that Twitter isn't Facebook. Instead, he should focus on a genuine challenge: Clearly articulating Twitter's value proposition in order to reset Wall Street's expectations. Once that's done, he can focus on maximizing that value.