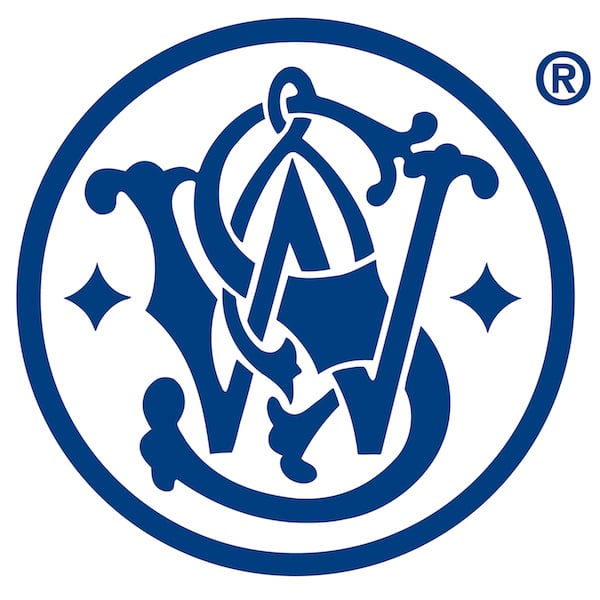 What: Shares of Smith & Wesson Holding Corp (SWBI -0.91%) jumped 17.6% in February after investors became very bullish on the gun market, yet again.

Revenue jumped 61.5% to $210.8 million and non-GAAP net income nearly tripled to $33.2 million, or $0.59 per share. That easily topped the $0.39 analysts were expecting. Management also expects earnings of $0.51 to $0.53 per share in the fiscal fourth quarter, continuing the strong momentum.

Now what: In general, an increase in handgun sales is helping firearm manufacturers right now. The improved economy and a consumer willing to spend again seem to be the catalysts management are pointing to, but this isn't a broad increase in the gun buying cycle. Shares are on fire right now, but keep in mind that they trade at 28 times earnings, a steep price for a business that's often very cyclical in nature.