Please ensure Javascript is enabled for purposes of website accessibility
Log In Help Join The Motley Fool
Free Article Join Over 1 Million Premium Members And Get More In-Depth Stock Guidance and Research
By Rich Smith - Apr 3, 2016 at 10:13AM

As the head of Russian State Atomic Energy Corporation Rosatom, Sergey Kirienko is one of the first people you'd expect to play the cheerleader for nuclear power. What's unusual about Kirienko, though, is what he wants to use nuclear power for: 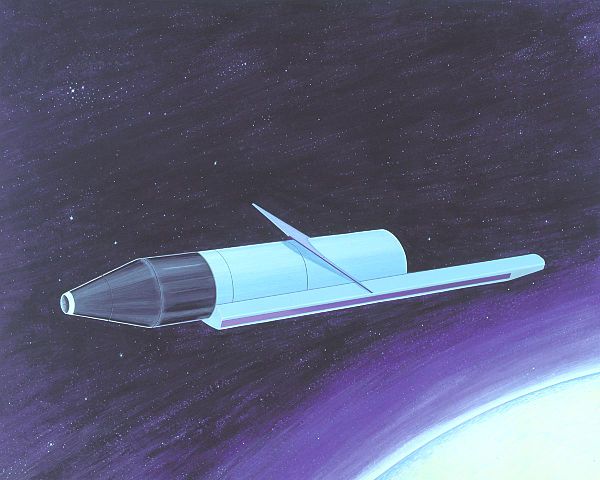 In a recent address to the Federation Council (Russia's Senate), former Prime Minister-turned-nuke-exec Kirienko proposed an ambitious project to cut the time needed to travel to Mars by 92%. For some years, Rosatom has been working on the development of a megawatt-class "thermonuclear battery" for use in powering spaceships. Declared the former PM: "Installing a nuclear engine will allow [a spacecraft] to fly to Mars in a month and a half and to come back."

What's more, the spacecraft could make course changes en route if necessary, and even turn around and fly back to Earth, because with nuclear power, "the spacecraft would retain the ability to maneuver."

Russia has significant experience in this field, having launched no fewer than 32 satellites and other spacecraft powered by nuclear fission between 1970 and 1988. Now they're ready to make the leap to applying that orbital experience to interplanetary travel.

How much would it cost?
Experience notwithstanding, funding Rosatom's project could be an issue. Russian state news agency RT estimates it will cost $274 million over 15 years (the project, which began in 2010, is expected to be operational by 2025) to develop nuclear fission-powered spaceflight. Then it would cost even more money to build the spaceship itself.

Kirienko's address to the Federation Council was apparently an attempt to shake loose more money for his project. But at the same time as Rosatom seeks funding for Mars, Russia's space agency, Roscosmos, is engaged in a $6 billion project to send cosmonauts to the Moon. Meanwhile, recent declines in the cost of oil have been putting pressure on all aspects of the Russian budget. Earlier this month, the government was forced to announce a 5% cut to the country's defense budget -- one sector that had previously been sacrosanct.

Will it happen?
This puts Russia in the curious position of depending on a rise in the price of oil to help fund nuclear energy research. But even if oil prices remain low, and Russian government funding fails to materialize -- fear not. NASA is looking into options that could yield even speedier travel to Mars.

Last year, we learned that privately held space contractor Ad Astra is developing a prototype nuclear engine for NASA. Like Rosatom's invention, the Variable Specific Impulse Magnetoplasma Rocket, or VASIMR, would use a nuclear reactor to heat and ionize propellant, then emit it through electromagnetic thrusters to propel a spaceship between planets. And although the technology sounds similar, Ad Astra believes its VASIMR engine will take a spaceship from Earth to Mars in just 39 days -- faster than Russia's rocket.

The long and the short of it appears to be this: Russia's dream of developing a nuclear engine to power spacecraft from Earth to Mars in 1.5 months may or may not pan out. Even if it fails, though, don't worry. NASA has plenty of other irons in the fire.

One way or another, we're going to get to Mars.