Please ensure Javascript is enabled for purposes of website accessibility
Log In Help Join The Motley Fool
Free Article Join Over 1 Million Premium Members And Get More In-Depth Stock Guidance and Research
By Daniel Miller - May 24, 2016 at 2:08PM

Fiat Chrysler might be heading in the right direction compared to a decade ago, but it still has much work to do. 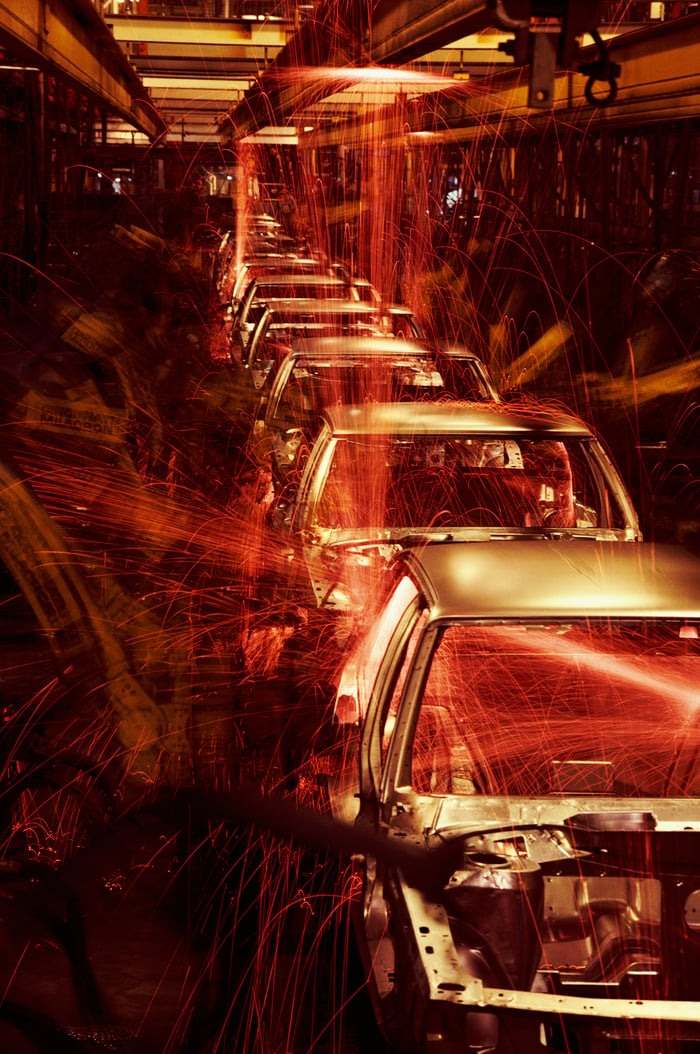 Few industries can match the size or competitiveness of the automotive industry. Those factors make it a difficult business to succeed in, but they're also what make it compelling to cover. In addition, in such a capital intensive industry, even the smallest decisions are a bigger deal for the bottom line. In a recent study by Planning Perspectives, Ford Motor Co. (F -1.25%) and General Motors (GM -3.40%) both improved their scores with suppliers, which could help profitability down the road, but one automaker didn't.

It's been all too easy for the media to harp on Fiat Chrysler Automobiles' (FCAU) problems recently. The automaker checked in with poor vehicle dependability and consumer satisfaction results according to J.D. Power's surveys, and it was just recently revealed that it has a rocky relationship with its suppliers.

"There are lots of companies in many industries that are working hard to build the best supplier relations they can, because when things get tough, they want to be the customer of choice," said John Henke, CEO of Planning Perspectives, and author of the study, according to Detroit Free Press.

Out of the six major automakers in the U.S. market, FCA ranked dead last with a 222 score in the supplier working relations index. That was well below Toyota's and Honda's 332 and 323 score, respectively, and below Ford's 267 and GM's 250.

Looking beyond FCA, Ford improved its score this year. Detroit's second-largest automaker posted a small dip in its 2015 score, and part of the blame was placed on Hau Thai-Tang, who had become Ford's purchasing chief a couple of years prior. According to suppliers' executives, Thai-Tang has made quite a bit of progress in building relationships with suppliers.

"Ford's [score] went up," Henke said. "Hau Thai-Tang has ... got some traction. I told him, "You're not getting out enough.' ... But it's finally taking place. I don't know if he took my advice. The most important thing is that the word is getting out." Henke told Automotive News.

Ford wasn't the only Detroit automaker to improve on supplier relations; General Motors also scored significantly higher on the survey after Steve Kiefer improved the situation during his first year on the purchasing job. If you're keeping track, GM's relations with its suppliers hit a recent low during the 2013 survey results, forcing Detroit's largest automaker to make changes to its standard terms-and-conditions contract with suppliers. That move, along with hard work to improving communication, appears to have paid off.

Time will tell if those personnel changes will help FCA improve its relations, but until then, it's going to indirectly cost the company. Consider that major automakers spend between 70% an 80% of their revenue on parts, components and materials from their respective suppliers, a better relationship helps milk profits out of a capital-intensive industry.