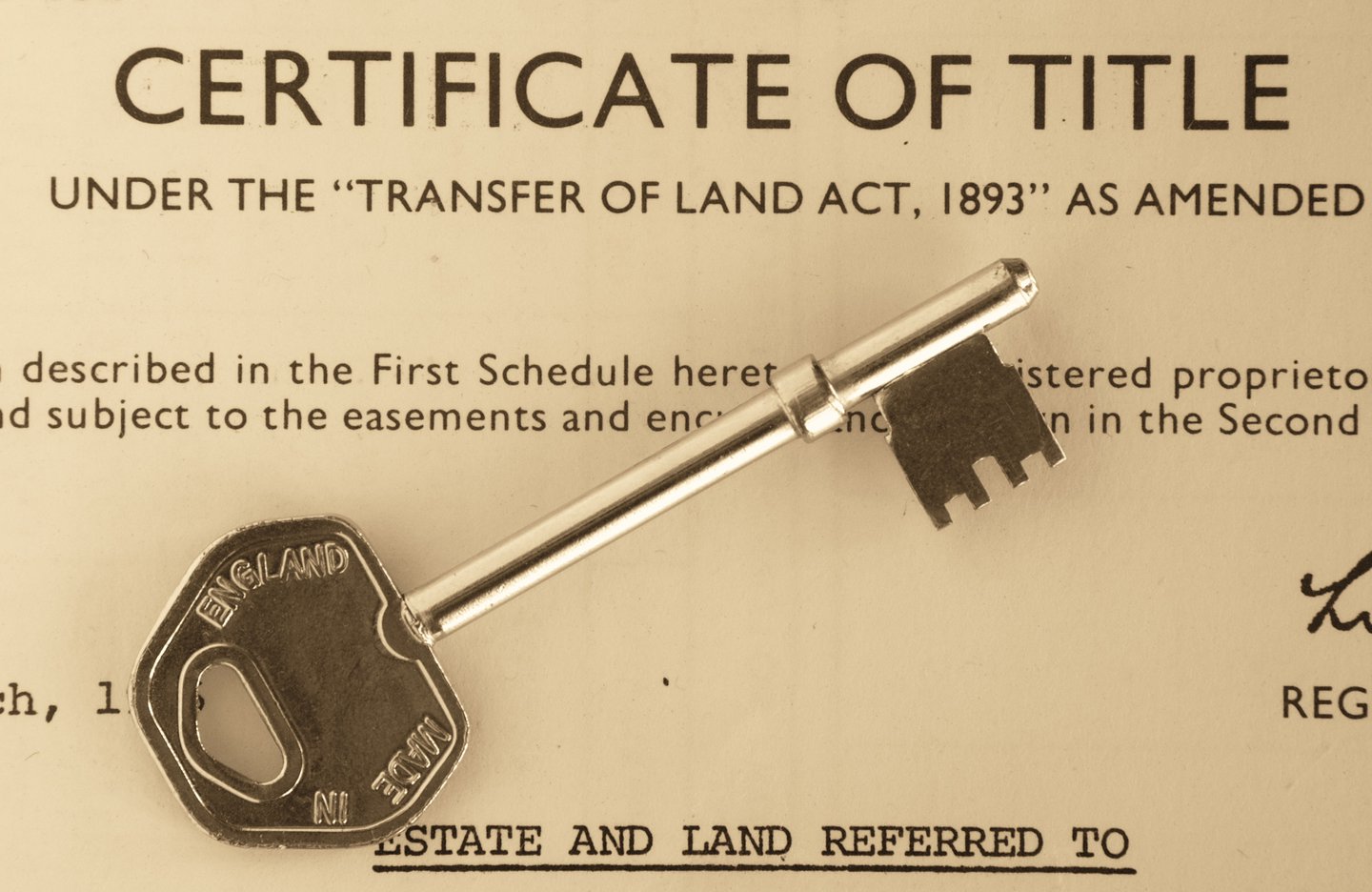 Curing a Title: Why, When, Who and How

Picture this scenario: You bought a home from a widow who was downsizing, thought it was your forever home, and a year later, the estranged son of the deceased husband shows up claiming it was willed to him 15 years ago. A detailed search proves that he's right. Suddenly, although you had nothing to do with this family drama, your forever home is no longer actually your home in the eyes of the law.

It's not fair or predictable, but things like this happen if the title of the home isn't researched and "cured" of all defects prior to closing. Even once it is, the normal process is that the buyer takes one more protective step and buys title insurance. Closing on a home before curing the title is an extremely risky move for a buyer. As a seller, you may not want to take care of this step, but as a buyer, you need to make sure it's done.

Why would you cure a title?

The seller would cure a title of defects because without that step, the seller cannot claim full, valid, undisputed rights to a title to real property -- and therefore cannot pass that real property ownership to another person. Whether the cloud on the title is something as seemingly innocuous as a disagreement with a neighbor on where a boundary line falls, or as arcane as a forged document from 50 years ago left over from the last home owner, the current seller must go through the necessary steps of clearing a title -- or "curing" it -- before the new owner can truly take ownership of the deed to the property.

When would you cure a title?

Ideally, a responsible property owner would cure a title before ever putting a home on the market. If there are mechanics liens or other financial claims, it's particularly important to resolve them, since outstanding debts that give third parties a potential claim to a property will definitely make some buyers walk away. Other defects on a title, like unknown easements or boundaries that are in dispute according to different surveys, may not pose any kind of financial risk, but they could still cause major inconvenience down the road. A buyer is within their rights to ask that these things be either resolved or clearly explained.

Who would cure a title?

Technically, the title company cures the title, but in terms of effort and righting old wrongs, the responsibility and labor fall on the seller. The title company really just runs a search on the title and secures a report, which is then reviewed. If there are any defects -- such as disputes, encumbrances, liens, claims, or other issues that cloud the title -- then it falls on the seller to clear them. This process is curing the title.

That depends on the defect, encumbrance, or dispute. Some things are relatively easy to cure -- for example, an old subcontractor lien that wasn't your fault whatsoever. In this case, you can let the main contractor know that he owes the subcontractor money and get the claim removed from your title after it's resolved between the two other parties. Other potential defects are not only complicated to resolve but difficult to even confirm: case in point, a contested or undiscovered will. But at least if anything has been legally filed, a title search should pull it up so people know what issues exist.

The categories for most common title defects are:

Note: People buy title insurance as part of the closing process and assume it will cover them if an undiscovered title issue arises after they've moved into their new home. What they don't realize is that insurance policy doesn't always protect them. It's more so there to protect the lender. Title insurance doesn't get involved in things like boundary disputes or broken covenants.

Is curing a title a dealbreaker?

In many cases, yes, once a title search reveals that there are defects, a buyer is likely to walk away if those discovered defects are not cured. Note that curing doesn't necessarily mean solving the issues; rather, it can entail going through legal steps to fix records and have claims thrown out. It definitely can be tedious and expensive and can drag the closing out weeks longer than the standard two-week turnaround. But if it saves a transaction and clears up the history of the property, ultimately it benefits the buyer, the home, and in some cases, even the neighborhood.

How to Save Money on Homeowners Insurance

How to Include Real Estate Investments in Your Will