Be careful during your working years; otherwise, your nest egg might fall short.

One of the most challenging aspects of retirement is figuring out how much money to save. While it's not so easy to nail down a specific number, it's fair to say that the more money you sock away, the better positioned you'll be to enjoy retirement to the fullest.

But building a strong nest egg isn't just a matter of contributing to a retirement fund and leaving things at that. In fact, if you're not careful, a few mistakes during your working years could set back your savings significantly. Here are a few factors that can slash your nest egg, so be sure to avoid them at all costs. 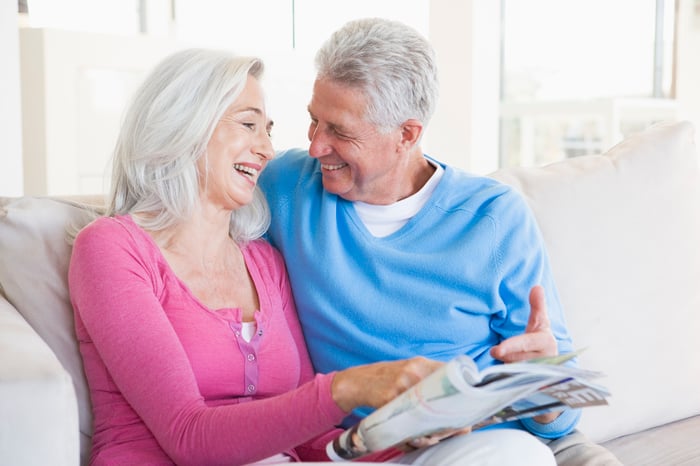 If you're saving for retirement with a traditional IRA or 401(k), you're probably aware that you're getting an immediate tax break on whatever money you put in. But in exchange, you're required to keep that money locked away until you turn 59 1/2. Touch that cash beforehand, and you'll face a 10% early-withdrawal penalty unless you qualify for an exception.

Say you decide to remove $10,000 from your IRA at age 40 and get penalized as a result. Not only will you lose 10% of that amount off the bat, but you'll also pay taxes on your withdrawal. But worse yet, you'll lose out on whatever growth that $10,000 could've achieved on top of the money itself.

Imagine your investments typically generate an 8% return each year. (That's just below the stock market's average, by the way.) Let's also say you end up retiring at age 65. By removing that $10,000 at age 40, you'll wind up shorting your nest egg by a whopping $68,000 when you factor in the missed growth opportunity.

Though not all companies offer a 401(k), of those that do, an estimated 92% also match employee contributions to some degree. And that's free money, folks -- yet a good 25% of eligible recipients don't put in enough of their own cash to capitalize.

In fact, the average employee who forgoes a full company match gives up $1,336 a year -- not exactly pocket change. But of course, as we just learned, when you remove money from a retirement plan, or, in this case, fail to get that money into your account in the first place, you lose out not only on that principal but also on its growth.

Notice how we keep talking about an 8% return on investment for our retirement dollars? Well, that return comes as a result of making smart investment choices. It's important to strike that ideal balance between decent returns and reasonable fees -- and in this regard, a large number of savers tend to falter. In fact, in a recent NerdWallet study, 92% of Americans admitted to having no idea how much they were losing to 401(k) fees each year.

When you invest your 401(k) or IRA, you're typically given the option to choose between actively managed mutual funds, which tend to come with higher fees, or passive index funds, whose fees are lower. Though you can score an equally impressive return with either option (in fact, index funds actually outperformed their actively managed counterparts across almost all asset classes between 2004 and 2014), choosing actively managed funds could cost you thousands of dollars in fees over the life of your investments -- and that's money you'll come to miss in retirement.

No matter how you're planning to spend your days in retirement, it's safe to say that you could use as much money as you can get. If you make it a point to leave your retirement plan intact, capitalize on employer matching dollars, and lower your investment fees as much as you can, you'll be in the best position to retire with the strongest nest egg possible.