Many people dream of early retirement, and if you make that a goal, there's a good chance you'll achieve it. But is retiring early a good idea? On the one hand, you get to enjoy the freedom that comes with not having a job ahead of your peers. On the other hand, you take on additional risks by leaving the workforce at an age when most people continue plugging away. Here are a couple of reasons it pays to retire early -- and two reasons not to go that route.

1. You can afford to stop working

Many people lack retirement savings in a very big way, but what if you're the opposite? What if you've been socking money away in your 401(k) or IRA since you got your first paycheck, and as such, are sitting on quite a sizable nest egg at a relatively young age? If that's the case, and you're in a solid financial position to retire early, why force yourself to keep working to accumulate money you may not even end up spending in your lifetime?

Of course, one thing you should keep in mind is that if you retire prior to age 59 1/2, you'll risk penalties if you take withdrawals from your 401(k) or IRA. But if you're, say, 60 years old with solid savings, you might as well pull the trigger on retirement if the money is there and you'd old enough to use it freely. 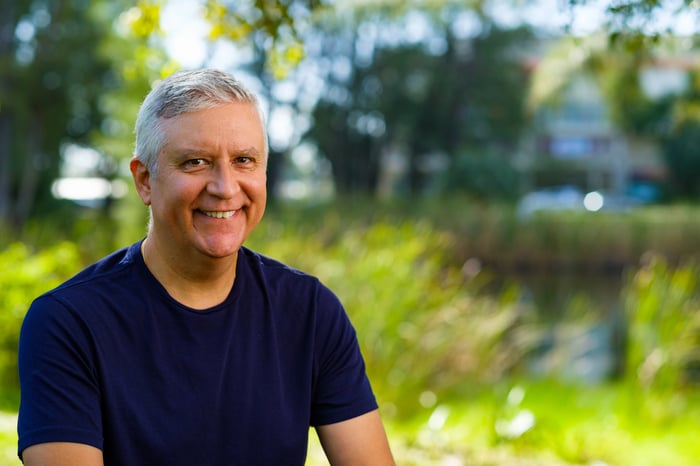 2. Your job is making you miserable

It's one thing to push yourself to keep working when you love what you do, enjoy spending time with your colleagues, and have a relatively easy commute. But what if your job bores you to tears, your manager is a jerk, your co-workers are horrendously competitive, and your commute has you spending hours each week rotting away in traffic? If you're in the latter situation and can afford to retire early, then you deserve to break free from the misery you're currently experiencing.

Remember, retiring doesn't have to mean that you stop working completely. If you despise your job but like the idea of having one, you can find work you enjoy instead. The pay may not be great, but if you've already made your peace with not having a paycheck, that shouldn't matter.

1. Early retirement could cost more than you think

We just reviewed two good reasons to retire early. But here's a reason to keep your job a few more years -- retiring early could mean facing expenses you haven't planned for. If you retire before age 65, for example, you'll need to pay for private health insurance; you won't be eligible for Medicare. And that could get extraordinarily expensive. Retiring at an age when you're relatively young and active could also mean spending more than anticipated to entertain yourself.

Another thing: As mentioned above, if you retire too early, you may not have penalty-free access to your 401(k) or IRA. And, you may be too young to collect Social Security. The result? You rack up debt early on in retirement, which is a very dangerous thing to do.

Retirees are 40% more likely to fall victim to depression than people who work, and much of that boils down to boredom. It's hard to go from a schedule of working 40 hours a week or more to not having a job to go to at all. And the more years of retirement you have, the more likely boredom is to rear its ugly head.

Should you retire early?

Clearly, there are pros and cons to leaving the workforce early. If you're planning to go that route, make sure you're financially prepared and that you have a plan for filling your days. And if you decide to work a bit longer, don't sweat that decision, either, especially since it gives you a solid opportunity to pad your nest egg. And once you do that, you may find that your retirement is more much fulfilling, even if it is a few years shorter.

2 Reasons to Retire Early, and 2 Reasons Not To @themotleyfool #stocks Next Article
Current