The 2020 presidential election is just weeks away, and the next president could very well decide the fate of Social Security.

With this popular and important entitlement program at risk of running short of funds, changes may need to be made in the next few years to fix its financial woes. Since that's the case, it's more important now than ever to understand what each candidate's policy preferences are.

This doesn't just mean looking at what Donald Trump or Joe Biden have planned. Since the Vice President tends to have the ear of the President, it's worth considering what Biden's VP pick, Senator Kamala Harris, would do if given the chance. Senator Harris has made her intentions clear when she introduced legislation in 2019 to expand the program.

Based on this legislation, called the Social Security Expansion Act, here are six changes Harris would likely advocate for. 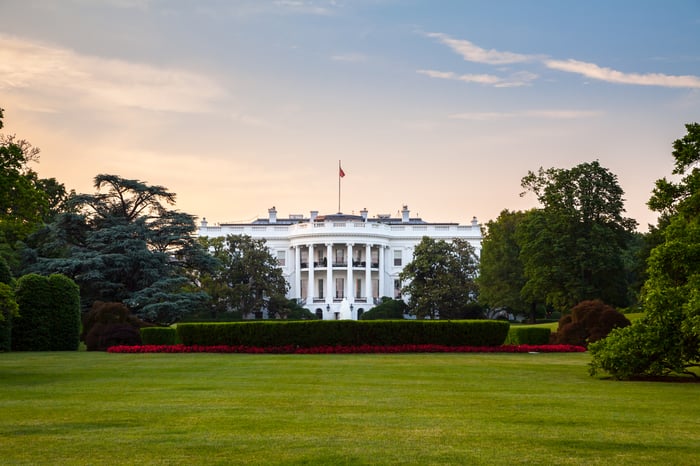 While Donald Trump has pledged to eliminate the payroll tax if reelected, Senator Harris would vote to raise it.

Biden has also made a similar proposal, but with a higher threshold at which the additional taxes kick in. Under his plan, those who make $400,000 in income would be subject to the additional payroll tax.

2. Expanding benefits across the board

The Harris plan would also provide a larger benefit to some of the lowest income retirees. They'd receive an across the board benefits increase of around $1,342 annually. This benefits increase would apply to seniors earning less than $16,000 annually under the current rules.

Senator Harris has also voiced her support for increasing Cost of Living Adjustments, using the same mechanism to do so as Biden suggested in his economic plan. Specifically, both Biden and Harris want to make sure seniors get larger periodic raises by changing the financial index used to calculate them.

Both Biden and Harris want to change that by making it easier to qualify for it, increasing it, and indexing it so it equals 125% of the poverty line.

Unmarried children with a disabled or deceased parent can receive benefits if they are under 18; are 18 or 19 and are full-time students in grade 12 or below; or are 18 or older but afflicted with a disability that began before age 22.

The Social Security Expansion Act would make these benefits available up to age 22 for children who are full-time students attending college or vocational school.

There are currently two separate trust funds that support Social Security benefits -- one that provides retirement and survivor benefits and the other that provides disability benefits. Harris would combine them. Harris believes doing so would better protect both senior citizens and disabled Americans.

Of course, it is not clear if these provisions could ever become law. The Biden/Harris ticket would need to be elected first, and they'd have to make their way into legislation that gets majority support from both branches of Congress. Still, with Biden and Harris in agreement on many key issues when it comes to Social Security, it's apparent what types of policy changes might be on the table if the Democrats take the White House in November.