Nearly 45 million Americans owe a collective $1.59 trillion in student loans, and for many, those monthly payments are a huge burden. As such, a number of presidential candidates are pledging to cancel student debt, or at least provide relief for borrowers who are struggling to keep up with it. For example, Massachusetts Senator Elizabeth Warren is calling for up to $50,000 in federal loans to be forgiven for borrowers whose household income totals $100,000 or less. Meanwhile, Vermont Senator Bernie Sanders wants to wipe out all student debt, regardless of income level.

Of course, it's too soon to tell whether borrowers will actually get to benefit from widespread student loan cancellation -- but it's certainly okay to dream about it. In a recent survey by Crediful, 79% of people with student debt said that having their loans canceled would significantly improve their lives.

Here are a few specific things borrowers said they would do if those loans were to magically go away. 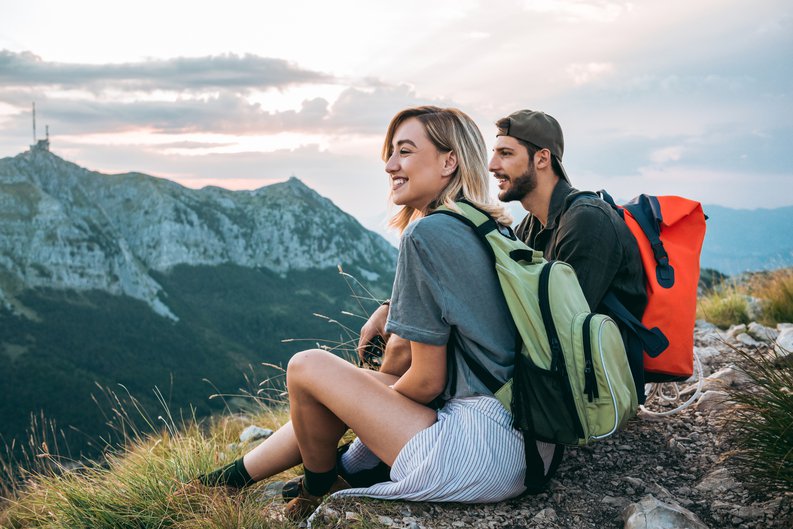 Credit card debt isn't just costly; it can also damage borrowers' credit scores. Too high a balance can drive up utilization, which speaks to the amount of revolving credit being used at once. It's not surprising to see that 52.4% of those surveyed would use their newfound money to chip away at what can only be described as quite possibly the least healthy type of debt to have.

2. Pay off another type of debt (such as medical debt)

Medical debt is so substantial that it's actually a huge cause of personal bankruptcy filings in the country. That could explain why 41.3% of those surveyed insist that if their student loan payments were to go away, they'd focus on eliminating outstanding healthcare-related bills (which, like credit card debt, can be damaging to a credit score).

Though it is possible to travel on the cheap, it's still a luxury many student loan borrowers can't afford. In fact, a good 30.6% of survey respondents say they'd travel more if their loans were to disappear.

Many student loan borrowers put off homeownership because they can't afford it. But buying property instead of renting is a great way to build equity, rather than throwing money away month after month in the course of essentially paying someone else's mortgage. This explains why 21.3% of survey respondents say they'd buy a house if their debt were to go away.

The idea of taking on more debt can seem daunting for those who already have debt. But 19.3% of those surveyed say that if their current student loans were wiped out, they'd be able to pursue an advanced degree, which could, in turn, fuel their career growth.

Student debt -- and the elimination thereof -- is bound to be a hot-button topic in this year's election. It'll be interesting to see what transpires in this regard, but for now, those drowning in student loans can at least rest assured that some candidates are fighting for them.