We're all in danger of suffering from these biases, no matter how smart, schooled, or savvy we are, and they can cost us a lot -- many tens of thousands of dollars! 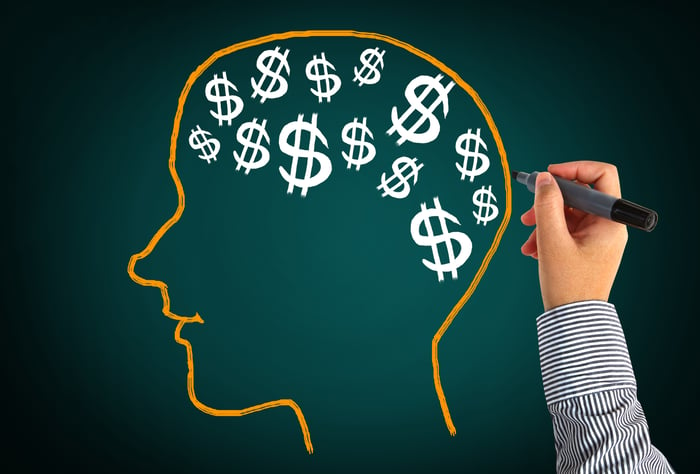 Your brain can help or hurt you as you save for retirement. Image source: Getty Images.

We all want to be comfortable in retirement, and many of us are saving and investing with that goal in mind. We need to be careful, though, because our brains may be working against us and sabotaging our efforts to some degree. Specifically, according to a National Bureau of Economic Research (NBER) study, the "present bias" and the "exponential-growth bias" can damage our financial results. Let's take a look at each of these. 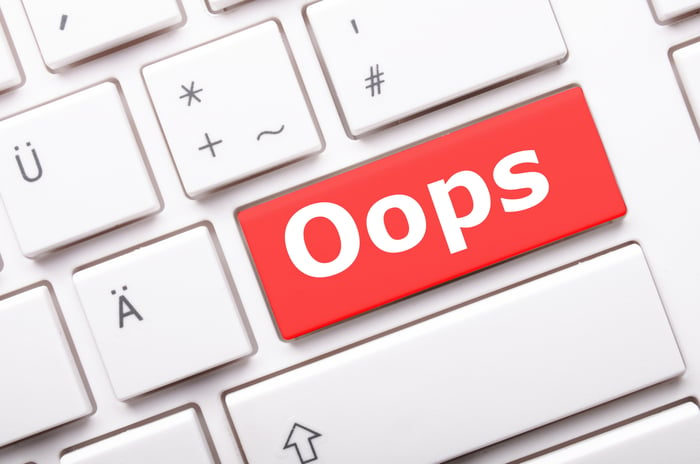 The first bias is very much like a very familiar bad habit many of us can relate to: procrastination. Basically, it has us favoring the present over the future. The researchers behind the NBER study offered this explanation:

"Present bias" refers to the tendency, in evaluating a trade-off between two future options, to give stronger weight to the earlier option as it gets closer. An individual with present-biased preferences might express willingness to invest a tax refund she will receive in six months in a retirement savings account, for example, but when the refund arrives she will prefer not to do so, even though nothing has changed except the passage of time.

Thus, those affected by this bias will make decisions related to their retirement that are counter-productive. They may intend to save and invest for their futures, but immediate uses for their money win out over uses that pay off in the future. They may, for example, refinance their mortgage and see their monthly housing payments shrink by $200 per month, but while they want to save and invest more for retirement, they still don't apply that savings to their retirement accounts.

Another related example is when people are asked whether they'd like, say, $100 today or $120 next year. The difference represents a solid 20% gain in a single year, but many would take the smaller sum today. This kind of thinking hurts our ability to keep saving for our futures. 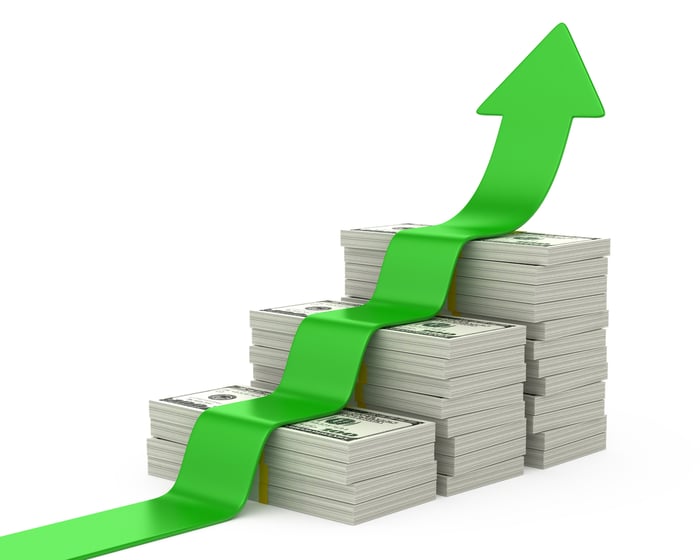 Next is the exponential-growth bias, which is described as when we under-appreciate the power of compounded growth. Folks who do that often simply imagine linear growth, assuming incorrectly that if they sock away, say, $10,000 each year for a decade, that they'll have something like $100,000 or a little more at the end of 10 years. If they really understood compounding, they'd realize those investments can total a whopping $175,000 if they grow by 10% annually -- or a still-significant $148,000 growing at 7%.

The damage to financial futures here is clear: If you're not appreciating that you can amass a massive sum of nearly $800,000 simply by socking away $10,000 for 25 years, then you will be far less motivated to do so. 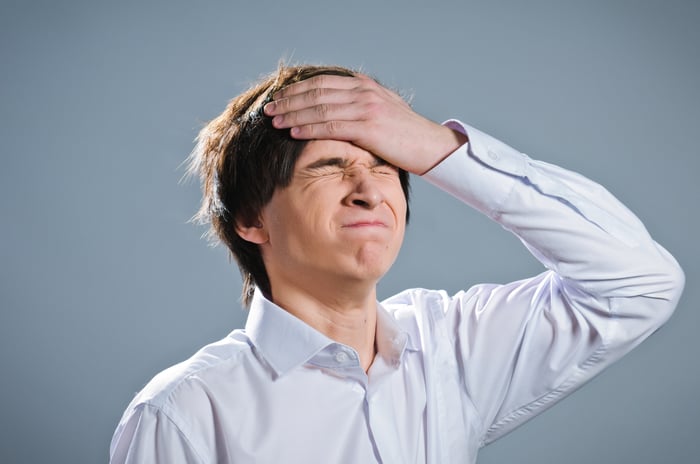 Ignore these biases and it can really cost you. Image source: Getty Images.

Why the biases matter

Researchers have estimated that if Americans were no longer affected by these two biases, overall retirement savings in the U.S. could rise by about 12% -- or, in total, some $1.7 trillion! Those are big numbers because these biases are big problems, keeping us from more effectively acting in our own best financial interests.

As a Bloomberg article summarized:

[The study] found there was a strong relationship between respondents' biases and their retirement account balances. The more biased they were, the less they'd saved in a 401(k) or other account. The connection held up even after researchers controlled for income, education, intelligence, and financial literacy.

Yikes. Clearly, we're all in danger of suffering from these biases, no matter how smart, schooled, or savvy we are. 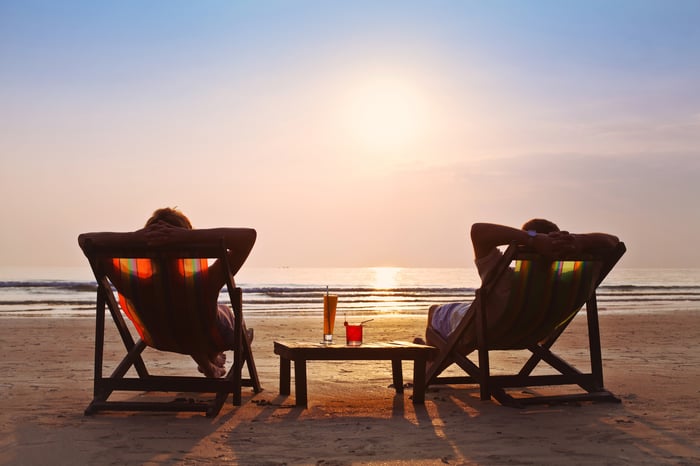 How to fight these biases

Fortunately, there are actions you can take to minimize the harm you experience from them. For example, when it comes to the present bias, you can devise a specific saving and investing plan, and then stick to it, instead of changing your mind over time.

You can also fight that bias by automating much of your saving and investing. For example, you might set up your financial accounts so that money is automatically moved into investment or retirement accounts from your paycheck or bank accounts. You might keep much of your money invested in inexpensive broad-market index funds, too, so you don't have to regularly reassess the market and various individual stocks. Target-date funds can take even more work out of the process, reallocating your funds over time to favor bonds and more conservative investments as you approach retirement.

You can swat away the exponential-growth bias by taking some time to learn about and truly appreciate the power of compounding. The table below can help. It shows how much you could accumulate by socking away $10,000 each year:

The table is very telling. See how the sums grow more powerfully over long periods? See how seemingly small differences in growth rates can amount to huge differences over time? See how big your retirement accounts can grow, just with annual installments of $10,000? Naturally, some people will be able to sock away more, and some less, and some will enjoy faster or slower growth rates. Still, patience and discipline can make you wealthy.

Longtime Fool specialist Selena Maranjian, whom you can follow on Twitter, owns no shares of any company mentioned in this article. We Fools may not all hold the same opinions, but we all believe that considering a diverse range of insights makes us better investors. The Motley Fool has a disclosure policy.