Here are some reasons the agricultural products company had a very difficult quarter.

AgroFresh Solutions, Inc. (AGFS -1.00%) CEO Jordi Ferre can be excused any apprehension before his first earnings call Wednesday as the head of the agricultural products company. The third-quarter results contained almost a full house of disappointments, from weaker-than-expected end markets to increased competitive pressures to failure to hit management's sales targets. Let's take a look at the results from a difficult quarter. 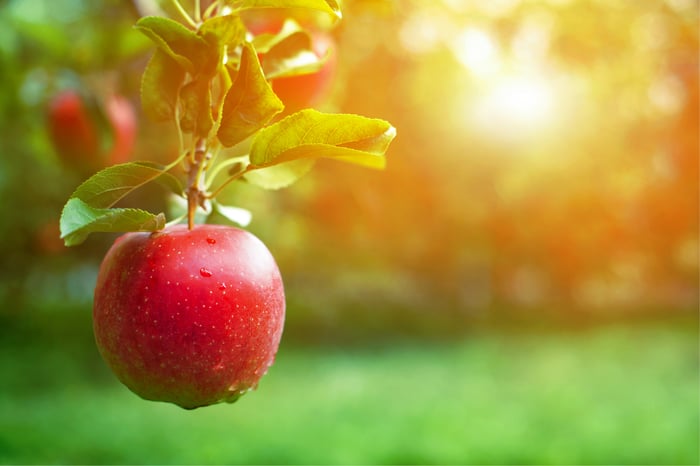