This year's hurricane season will be a memorable one, as millions of people have already suffered from the massive flooding that Hurricane Harvey inflicted on Texas and surrounding areas. Millions more are currently looking down the barrel as category 5 Hurricane Irma steadily approaches the Florida coast. Whether you've already suffered damage from Harvey or you need to get prepared for a worst-case scenario from Irma or another future hurricane, it's important to understand your insurance coverage fully and to anticipate whether you'll get fully reimbursed for your losses or have to suffer a major personal financial hit.

Understanding your insurance coverage isn't as easy as reading a simple summary because most insurance companies don't provide one. Many people find it almost impossible to dig through dozens of pages of coverage descriptions, exceptions, and other cross-referenced details in their formal insurance policy. That can result in nasty surprises to those who thought they had full coverage in the aftermath of a hurricane.

Hurricane Harvey has already come as a shock to many homeowners. Standard homeowners insurance policies cover damage from the high winds that hurricanes often bring, but they almost always exclude coverage for flood damage, which was the biggest impact from the storm throughout much of Texas. In order to get coverage, separate flood insurance policies from the federal government are necessary, but only about one in eight homeowners across the nation have bought coverage under the program. Even in the areas where Harvey hit, estimates show that 80% or more of homeowners didn't have flood insurance. 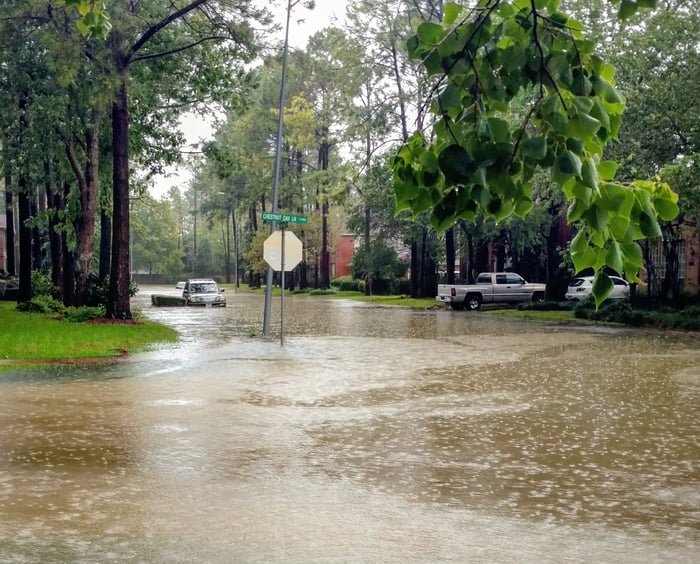 Most storms, like Hurricane Irma, bring a more balanced combination of wind, rain, and other damage. In those instances, it's not always as clear whether damage will be covered under a traditional insurance policy. For example, homeowners who suffer roof damage and then have their property destroyed by a combination of rain and wind can often make valid claims, even as nearby homes left intact by the wind suffer similar damage from flooding and therefore aren't covered.

Tip 2: Be ready to fight for your rights

Understanding your coverage isn't just important for information purposes. It's also vital to put yourself in the best position possible as you work with -- and potentially have to fight against -- your insurance company.

At that time, several insurers made the mistake of documenting their thought process in denying some claims, giving homeowners ammunition during subsequent litigation that helped result in some favorable judgments. But insurance companies have learned from their losses, and homeowners can't expect those same mistakes to happen again. You'll need to be prepared for potentially uncomfortable interactions with claims adjusters and other insurance company workers.

To do so, make sure you file a complete claim and keep written records of every interaction you have with insurance agents, claims adjusters, and other insurance company personnel. Get names and contact information so that you can document your interactions later, as well as take note of the people who prove to be the most helpful in working for you.

Those who haven't yet gotten hit by a storm should also build up a record of their possessions in advance. Photos, video footage, and other documentation will be vital to help you establish what you had before a hurricane hit, making it easier to prepare your claim afterward.

Tip 3: What to do if you don't get what you want

If your insurance claim isn't granted in full, don't give up. Claim denials are typically appealable internally, and you may also seek an experienced attorney for any legal remedies that could be available. The experience of Hurricane Katrina shows that legal action can be successful, but you'll need to have the facts on your side. Again, documentation can help an attorney make a better case on your behalf.

One important thing to keep in mind is that if your claim is granted but you get less than you expected, be very careful about your next step. Sometimes, cashing an insufficient claim check is treated as having accepted the insurance company's offer from a legal standpoint, leaving you without recourse to go back and challenge the amount later. If you're uncertain, consult with an attorney first before you cash an insurance check.

Dealing with a natural disaster is always difficult, so you need to make sure that you get all the financial assistance you deserve. By knowing your coverage and then defending your rights under your policies, you'll be in a much better position to avoid a personal financial tragedy even under the worst of circumstances.