Google just released its annual Year in Review report of the most-searched-for terms of 2017.

Each year Google makes up its list of most-searched terms by looking at what searches had a high spike in traffic compared to the previous year. The tech company breaks them out into categories, including news, memes, and consumer tech.

The list is a valuable look at what people around the world are most interested in learning more about, considering Google is the top search engine in the world. By 2019, Google is expected to take home 80.2% of the search ad market, according to market research firm eMarketer.

Here's a closer look at the top 10 searches under the consumer tech category. 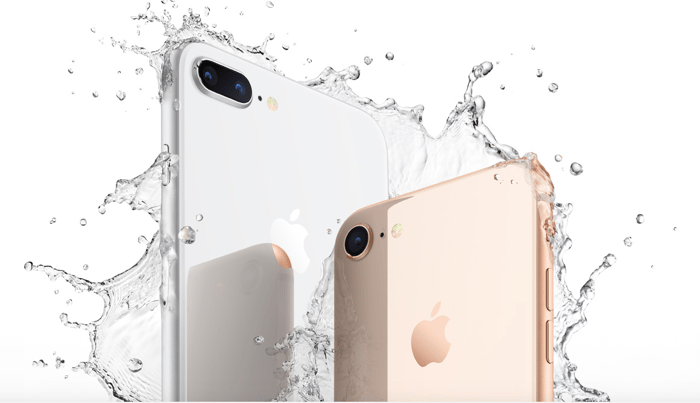 Apple's (AAPL 2.45%) iPhone 8 and larger iPhone 8 Plus, considered updates to the iPhone 7 and iPhone 7 Plus, were released in September with a starting price of $699 and $799, respectively. Interest in the phone peaked Sept. 10 through Sept. 16 right around the time when the phone was unveiled at Apple's annual showcasing event on Sept. 12.

This phone was highly anticipated because Apple was said to be giving the iPhone its first complete overhaul in design since it came out in 2007. The redesigned 10th-anniversary edition of the iPhone ended up being called the iPhone X and was released Nov. 3. 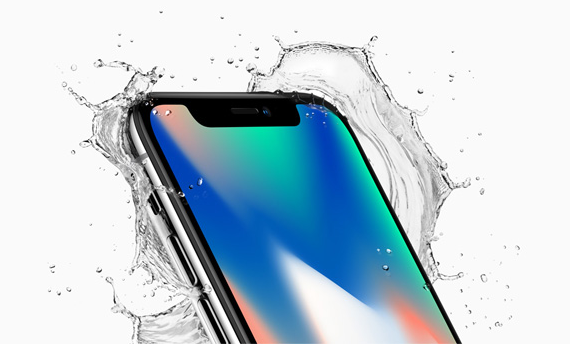 The iPhoneX was the second most searched for tech product on Google. Image source: Apple.

The iPhone X is the highly anticipated 10th-anniversary edition of the iPhone that features an edge-to-edge OLED display and is the first iPhone without a home button. The phone also features facial scanning capabilities, allowing users to open their phone just by looking at it.

Interest in the iPhone X also peaked between Sept. 10 and Sept. 16 when Apple held its annual unveiling event. Interest shot up again in early November when the device was first available to buy for a cool starting price of $999. 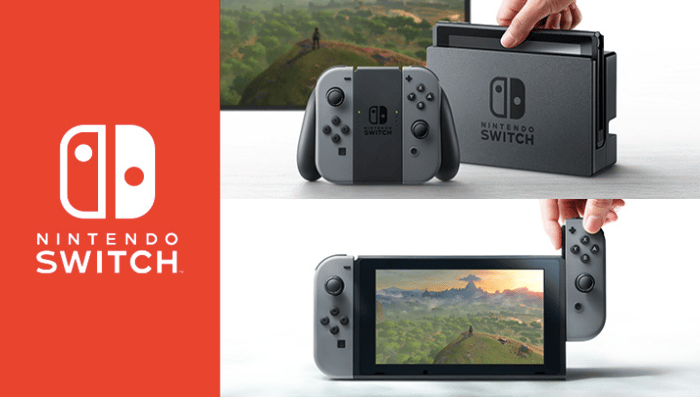 The Nintendo Switch was the third most searched for consumer tech product on Google. Image source: Nintendo.

Interest in the device peaked around its release date in early March. The console has been incredibly successful even before the Holiday shopping frenzy. Last week, Nintendo announced that it had sold 10 million units in under nine months. 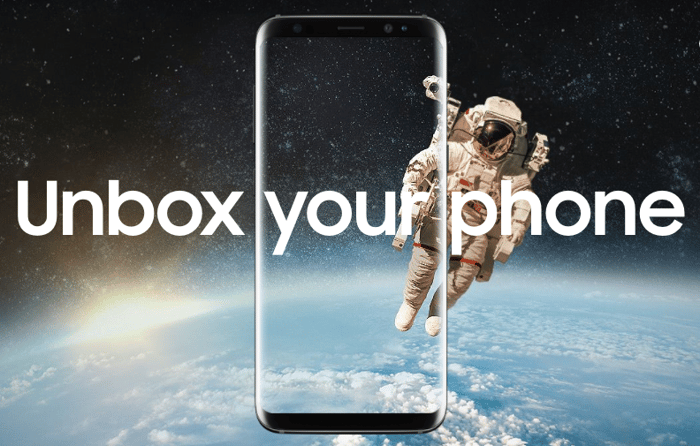 The Samsung (NASDAQOTH: SSNLF) Galaxy S8 was important for the South Korea-based electronics company because it was the first device to come out since the disastrous release of the Galaxy Note 7 that was recalled due to problems with the battery overheating and sometimes exploding.

Interest in the Galaxy S8 peaked in late March around the time the design was unveiled at an event in New York City. The device first came out about a month later on April 21 and now retails for $724.99.

Samsung's mobile division chief Koh Dong-Jin said at a media conference that the Galaxy S8 outsold its predecessor, the Galaxy S7, by 15% in the same three-month period after launch. 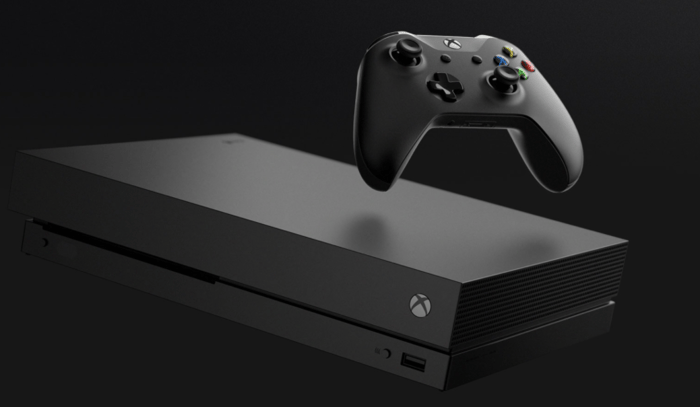 The Xbox One X was the fifth most searched for tech product on Google this year. Image source: Xbox.

Interest in Microsoft's (MSFT 3.42%) Xbox One X gaming console peaked around the time it was released on Nov. 7 -- just in time for the holidays.

There are now three versions of the Xbox One, including the standard Xbox One, the Xbox One S, and the Xbox One X. This latest version is Microsoft's most powerful version of the gaming console. In fact, Microsoft claims its 40% more powerful than any other console, which explains its $499.99 price tag. 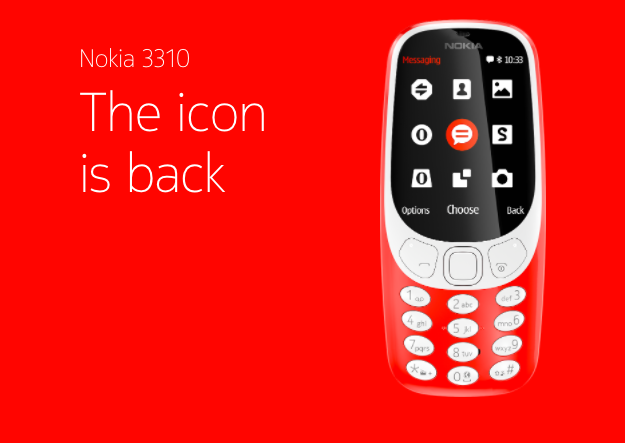 The Nokia 3310 was the sixth most searched for consumer tech product of 2017. Image source: Nokia.

The bare bones Nokia (NOK 3.00%) 3310 was announced on Feb. 26 at the Mobile World Congress in Barcelona. The nostalgia-inducing phone is an updated version of the original Nokia 3310 that debuted in 2000. The original Nokia 3310 was once lauded for being nearly indestructible and for its long battery life, both of which helped it sell 126 million units.

The new Nokia 3310 is made of plastic, has slow data speeds, and limited app options. However, the long-lasting battery is back with up to 22 hours of talk time and 31 days of standby. And the best part is that you can get it for just $60. 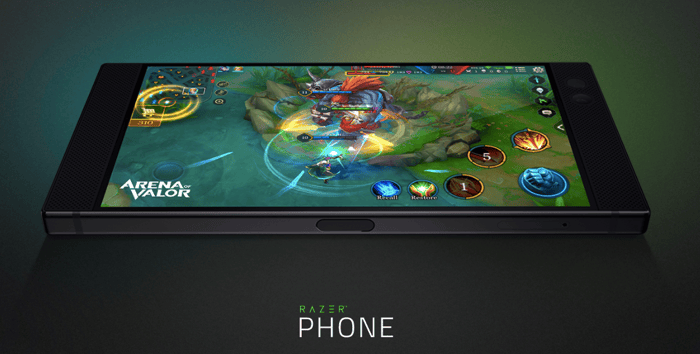 The first Razer smartphone was the seventh most searched for consumer tech product on Google in 2017. Image source: Razer.

The Razer Phone is part of the company's mission to make products "for gamers, by gamers" with its focus on sound quality and screen size.

Interest in the $699 device peaked in early November when it was announced. The device started shipping soon after on Nov. 17. 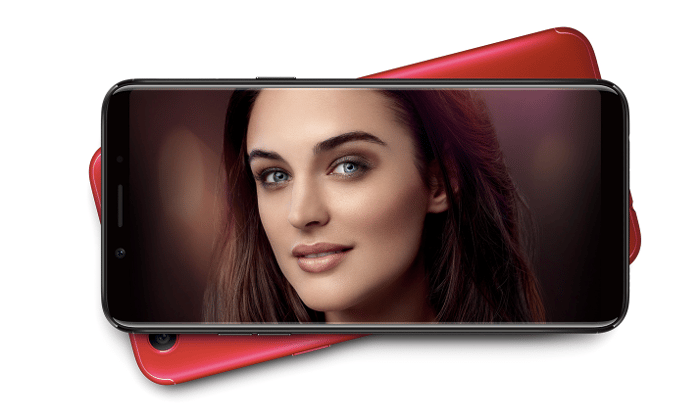 The Oppo F5 was the eighth most searched for consumer tech product on Google this past year. Image source: Oppo.

The Oppo F5 searches on Google peaked in early November when the phone was released in India. The device has previously been released in the Philippines on Oct. 26.

The phone features a large 6-inch screen (measure diagonally), as well as facial recognition and a background blurring selfie camera. The features are reminiscent of Apple's new iPhone X. However, the Oppo F5 only costs about a quarter of the $999 iPhoneX. 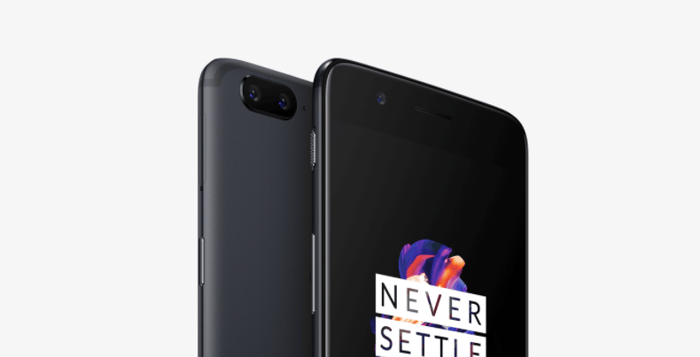 The OnePlus 5 smartphone was the ninth most searched for consumer tech product on Google. Image source: OnePlus.

The $479 OnePlus 5 phone received the most Google searches around its June 11 release date.

However, even though the phone received positive reviews for its camera and design, the phone was soon replaced with the OnePlus 5T. The updated phone is the same price, but it has smaller bezels, a bigger screen, facial recognition technology, and better cameras.

OnePlus was started just four years ago and is known for making premium phones that mimic the giants like Apple and Samsung -- but for a more reasonable price. 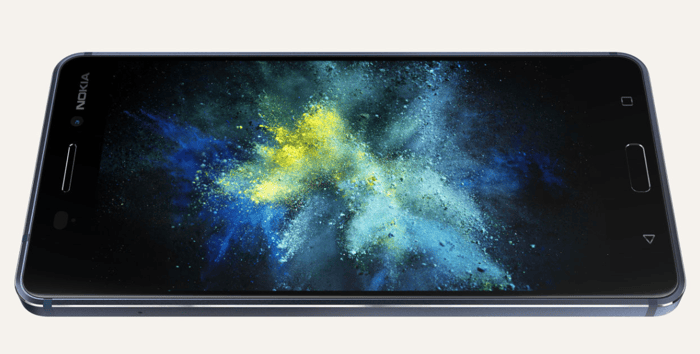 The Nokia 6 rounded out the list of the top ten consumer tech searches on Google in 2017. Image source: Nokia.

The Nokia 6 saw peak interest on Google in early January when it was released. This device is part of a 10-year licensing deal that Finnish start-up HMD made to use Nokia's name on its devices.

The phone features a 5.5-inch HD display, a fingerprint scanner and an all-metal body for just $229.