When Starbucks Corporation (NASDAQ:SBUX) last reported earnings, the global coffee giant announced it was lowering its long-term targets for sales and earnings growth. As CEO Kevin Johnson said, this was the first time the company had revised those targets since 2010, and over that period the company had more than doubled sales and tripled earnings while expanding its store count by 10,000 locations.

And frankly, it made sense for the company to lower its own expectations, since sales and comps growth had been slowing for several quarters. Factor in the challenging brick-and-mortar retail landscape in the U.S., Starbucks' largest market, and it seems inevitable that it will be more difficult to keep growing comparable sales at the high rates it has reported in the past.

But even within this "new normal," Starbucks remains a strong growth company, with plans to grow sales at high single-digit rates and earnings per share at low double-digit rates. Let's go over the key things to look for when Starbucks reports earnings on Jan. 25. If it can perform well in these key areas, the company should be able to deliver on its goals. 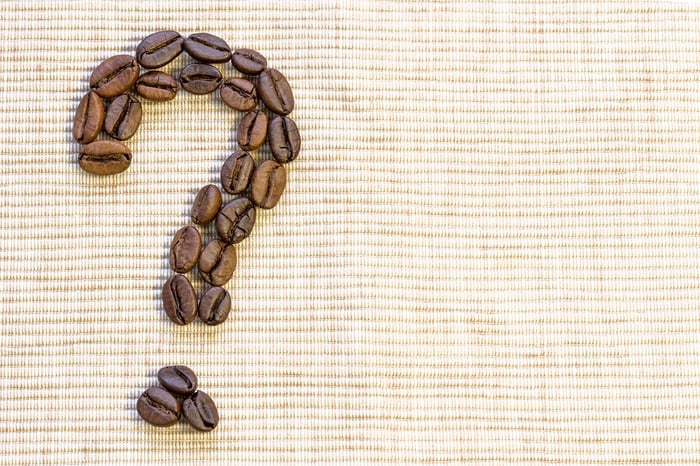 How to deliver on growth in the U.S.

One of the biggest things the market has watched at Starbucks for the past couple of years is the comps metric, which measures sales at stores open more than one year. For much of the past decade, the king of caffeine has reported high single-digit comps growth; this is due to increases in traffic, sales of food and non-coffee beverages, and prices. But for much of the past two years, comps growth has been closer to 3%-4%. That's a result anyone else in retail today would sell an organ to capture, but it's far below what Starbucks investors have come to expect.

The current expectation is for 3%-5% global comps growth, and it's likely that the U.S. market can achieve roughly that same average each quarter. To get those results, management is investing in three key areas: the "digital flywheel" (rewards, Mobile Order and Pay, delivery, and in-store digital technology); increased food offerings; and Reserve and Roastery expansion. Food is one of the main ways Starbucks is growing U.S. sales. Image source: Starbucks.

By utilizing technology, Starbucks is increasing throughput in its busiest stores (as Mobile Order and Pay is already doing) during peak hours, as well as utilizing delivery to grow sales during and beyond its peak morning hours. Management says the updated rewards program has also delivered positive sales momentum.

The Roastery and Reserve projects are also expected to deliver sales growth, by adding more high-end coffee selections in thousands of Starbucks locations, in addition to the handful of stand-alone Roastery locations that will act as destination experiences around the world.

But potentially the biggest opportunity for Starbucks to grow its comps remains food. Much has been made of the company's "failed" food-business acquisitions over the past few years, but what often gets overlooked is that the company has indeed leveraged those acquisitions to grow the amount of food in its sales mix. Last quarter, food made up 21% of the company's total sales, a number that has steadily grown in recent years. Growth in food sales is a big deal, because it will drive sales during afternoon and evening hours when Starbucks' stores are less busy.

Last year, Starbucks made a huge deal -- which received strangely little press considering its importance -- to take over its entire mainland China store base. This had been a licensee-operated market, but the reality for Starbucks is that China is on track to become its biggest market over the next couple of decades. It is currently the company's fastest-growing market, with comps growth consistently above 5% (it was 8% last quarter, with 7% coming from transaction growth). Over the past 12 months, the company opened 550 new stores in China, and it now has more than 3,000 in the country. The China story is still built on the expansion of that country's middle class, which is on track to have more than 500 million members within a few years. Combine that with the company's success in navigating the market and the strong consumer appeal of its beverages there, and it should be clear why the company is hyperfocused on investing in China and controlling its own destiny.

The little segment with the very big profits 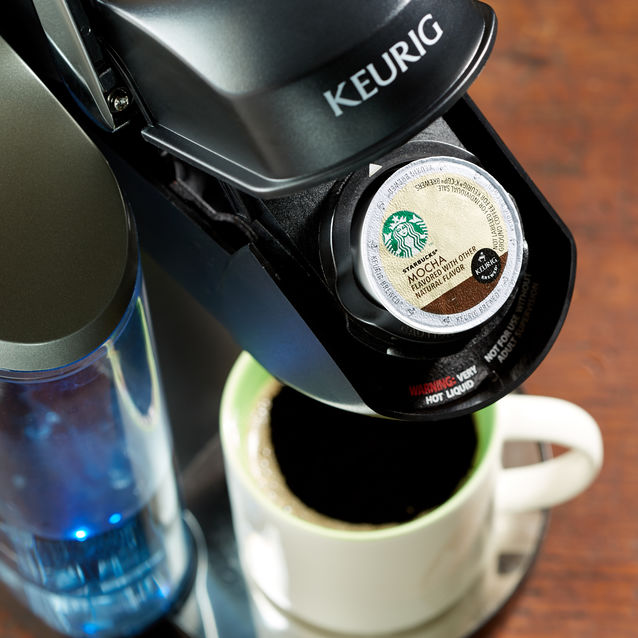 I've highlighted Starbucks' channel development segment nearly every quarter for a few years now, and I think it's important that investors continue monitoring the results there. Last year, the segment reported operating margin of 44.5%, up from 41.8% the year before, increasing operating income 11%. Channel development operating income was 893.4 million, 21.6% of the company's total, though the segment made up less than 9% of total sales.

The power of Starbucks' global brand is a key driver behind the profitability of the channel development segment, which includes the bottled drinks, packaged coffee, and other Starbucks products sold at other retailers. But make no bones about it: This small segment is hugely important to the company's global success.

Starbucks has become one of the biggest, most valuable restaurant brands on the planet, and has significant opportunities to continue growing larger. But with a lot of uncertainty in its core U.S. market around the future of retail (and how that could affect traffic at Starbucks) there is reason for investors to be concerned, and for the company to have backed off its own growth expectations.

But if management can continue to execute on the things above, there's a good chance that it will achieve those growth expectations. And if that happens, investors should continue to be rewarded over the long term. Stay tuned for more next week.