Please ensure Javascript is enabled for purposes of website accessibility
Log In Help Join The Motley Fool
Free Article Join Over 1 Million Premium Members And Get More In-Depth Stock Guidance and Research
By Matthew DiLallo - Feb 22, 2018 at 11:30AM

The aerospace and defense technology company should become part of Northrop Grumman within the first half of this year.

Orbital ATK (OA) reported a solid finish to 2017, posting higher revenue and delivering strong free cash flow. Further, it continues to win new business, which should propel future growth. That said, defense giant Northrop Grumman (NOC 1.64%), which agreed to acquire Orbital ATK in an all-cash deal in September, will be the beneficiary since it expects that deal to close in the first half of this year. 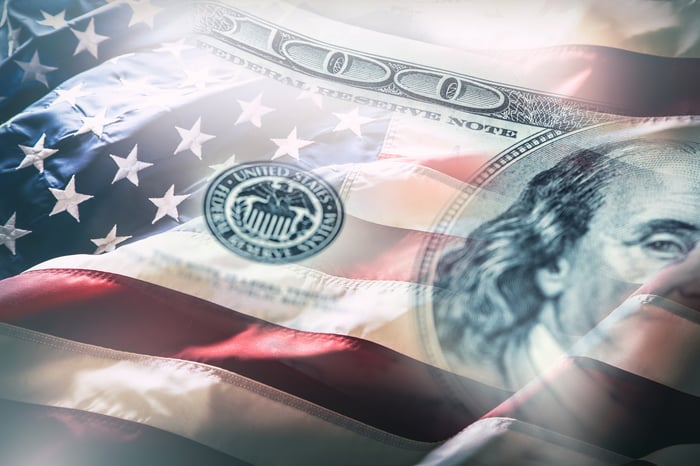 Orbital ATK reported very strong financial results both in the fourth quarter and for the full year, driven by substantial revenue and operating profit growth as well as robust free cash flow generation. Looking back over the past three years since the Orbital-ATK merger, we are happy to report that the company exceeded our 15% compound annual earnings growth and $1 billion cumulative free cash flow targets that were established in early 2015.

Orbital ATK didn't provide any outlook due to its pending merger with Northrup Grumman, which the defense giant currently expects to close in the first half of this year. The companies, meanwhile, received some positive news on that front this month when the European Commission approved the deal, leaving the U.S. Federal Trade Commission's review as the last hurdle to overcome before closing.

Northrop Buys Orbital ATK, and All of Space Launch Is Watching