Please ensure Javascript is enabled for purposes of website accessibility
Log In Help Join The Motley Fool
Free Article Join Over 1 Million Premium Members And Get More In-Depth Stock Guidance and Research
By Ashraf Eassa - Aug 6, 2018 at 9:00AM

Samsung's (NASDAQOTH: SSNLF) current flagship smartphones -- the Galaxy S9 and its larger counterpart, the Galaxy S9+ -- seem to be falling short in the marketplace.

The consumer electronics giant reported a whopping 22% year-over-year decline in mobile device revenue. And its overall IT & mobile segment (more than 94% of this division's sales came from mobile devices) suffered an operating profit decline of more than 34% from the same period a year ago. 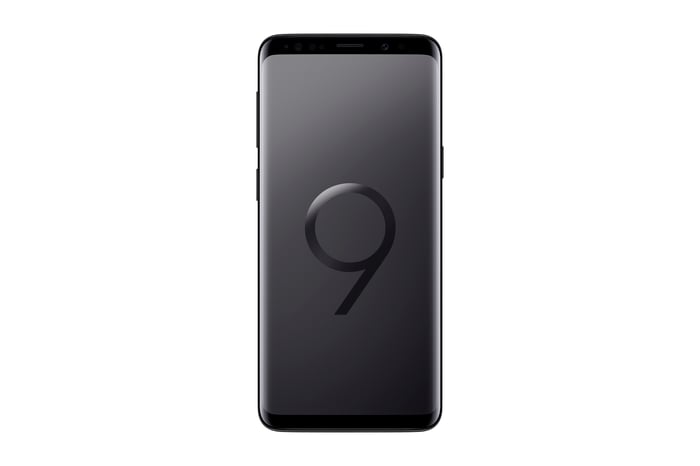 Samsung blamed the earnings decline on "increased marketing expenses amid declining revenue attributable to lower-than-expected sales of the Galaxy S9."

In its earnings presentation, Samsung provided some insight into how it expects the overall mobile market to trend in the second half of 2018 and its own game plan for that period. Let's take a closer look.

Although the company expects the second half of the year to be seasonally stronger than the first for the mobile market in general, it still expects the "business environment to remain tough."

The reason: Samsung says that it expects to deal with "growing competition to offer higher specifications and lower prices."

In the face of that, the South Korean giant says that it'll "strive to secure profitability by expanding sales of new models in each segment."

At the high end of the smartphone market, Samsung says that it's planning to "conduct [an] early launch" of its upcoming Galaxy Note9 flagship smartphone. Samsung's website says that, during an Aug. 9 event, it'll "welcome a new member to the premium Galaxy family."

Samsung also claims that the new phone will offer "superior performance at a reasonable price." We'll see how well the device is received in the marketplace once the company reports its third-quarter results and offers its outlook for the fourth quarter of 2018.

Although Samsung's mobile business garners a lot of attention, and while investors should clearly want the company to turn things around here, it's not as important to the company's overall financial performance as you might think.

Samsung's overall financial performance is very dependent on how its memory business does.

In its earnings release, Samsung says that for the second half of 2018, it expects memory market conditions "to stay solid on the back of strong demand led by increasing content per box."

By this, Samsung is likely referring to the fact that devices that use its memory products (both DRAM and NAND) incorporate an increasing amount of memory.

As for DRAM, Samsung says that it aims to "expand sales of differentiated products" and "focus on 10nm-class process migration."

With NAND flash, Samsung hopes to "cater to strong demand for high-density solution products such as 8TB server [solid state drives]" and to "strengthen technological leadership by expanding mass production of fifth-generation V-NAND."