The Tax Cuts and Jobs Act that passed a year ago has expectedly served as rocket fuel for corporate buybacks and other capital returns to investors. Not only did the new law reduce the corporate tax rate by 14 percentage points, it allowed companies to repatriate all the cash they had been hoarding abroad -- after imposing a mandatory deemed repatriation tax on that cash, regardless of whether it was actually brought home. Companies can only use domestic cash to fund share repurchases, so the additional flexibility and liquidity has significantly boosted share repurchase activity.

Here's which companies ended up buying back the most stock in the third quarter. 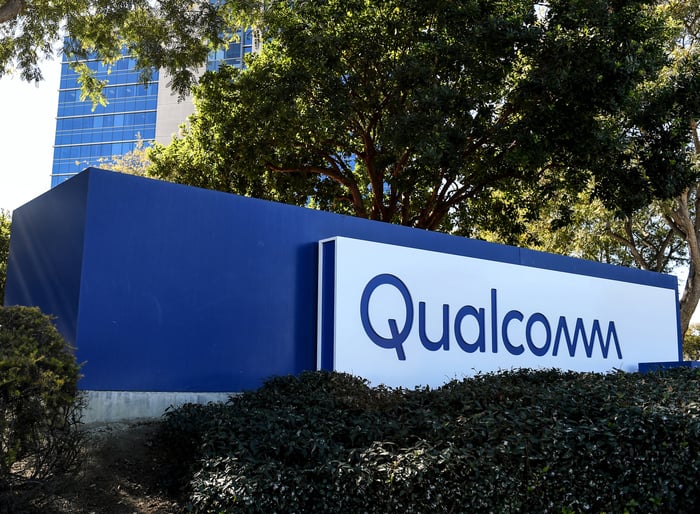 Year-to-date buybacks have skyrocketed over 50%

S&P Dow Jones announced today that buybacks in the third quarter for S&P 500 constituents hit a new record, surpassing $200 billion for the first time. Total buybacks within the index came in at $203.8 billion, which represented the third consecutive record. The prior quarterly record was Q2 2018, when companies in the S&P 500 bought back $190.6 billion worth of their respective stocks. Repurchases in the first three quarters of 2018 soared over 50% compared to the same period in 2017.

When you include dividends, total capital return to shareholders in the third quarter was a record $319.5 billion. Corporations are allocating more of their capital return activities to buybacks compared to dividend payouts. That's not too surprising, since companies and income investors generally prefer slow and steady increases in dividend payouts, a method that is more sustainable over time, while buybacks can be lumpier depending on market conditions.

Tech led the way, representing four out of the five top corporate repurchasers.

Mobile chip giant Qualcomm was the biggest repurchaser in the third quarter. The company waged a nearly two-year long battle to acquire NXP Semiconductors, a deal that was announced in October 2016 but finally fell apart this summer after Chinese regulators refused to approve it amid escalating trade tensions with the U.S. Following the deal's termination, Qualcomm's board authorized a $30 billion buyback program as an alternative way to create shareholder value.

Apple has been buying back its stock hand over fist all year. S&P Dow Jones notes that Apple represents seven out of the top eight records for corporate buybacks. The Mac maker had repurchased $62.9 billion through the first three quarters of 2018, and also set out a "net cash neutral" goal earlier this year, where it would return enough cash to shareholders to bring its net cash position to $0. The company still has $122.6 billion to give back to get there.

Buybacks can drive earnings accretion, allowing companies to spread out corporate profits over a smaller number of shares. That was largely what helped Oracle deliver an earnings beat yesterday for its fiscal second quarter that ended Nov. 30, as it bought back so much stock that its earnings per share exceeded Wall Street's forecasts. Adjusted earnings per share came in at $0.80, slightly ahead of the consensus estimate of $0.78 per share.

Wells Fargo has been grappling with various scandals in recent years. While the bank has been downsizing operationally, announcing in September a plan to lay off over 26,000 workers in the years ahead, Wells Fargo on the other hand argues that it has excess capital that it is seeking to return to shareholders. In October, Wells Fargo's board authorized the company to buy back an additional 350 million shares.

Networking titan Cisco, which just announced today that it would acquire photonics chip maker Luxtera for $660 million, had kicked off 2018 by increasing its stock repurchase authorization by $25 billion. In addition to the authorized amount it had remaining on its prior program, Cisco said in February that its total authorization was around $31 billion. Cisco bought back just $3.4 billion worth of shares in all of fiscal 2017.