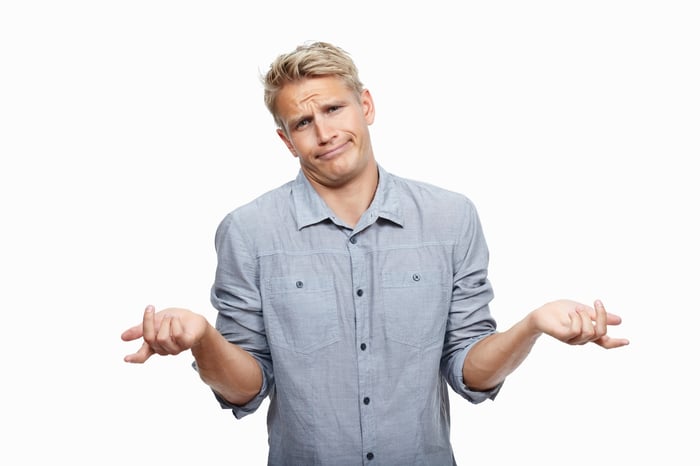 And when it comes to energy stocks, I (Jason here) regularly work with some of the sharpest knives in the drawer. For some time now, I've been a big fan of offshore drilling stocks and recently added to my position in two: Ensco PLC (OTC:VAL) and Transocean LTD (NYSE:RIG). Since then, both have fallen by double digits as oil prices continue to drop, and I'm starting to wonder if there's something I'm not seeing. So I asked two of my coworkers to weigh in. Keep reading to learn my thesis and what two of my top energy-industry colleagues have to say. 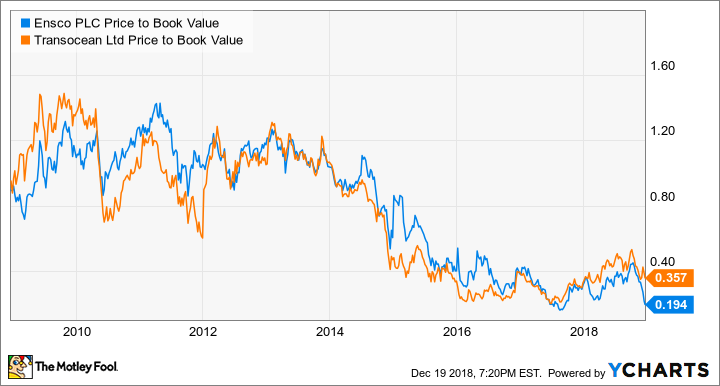