Shares of Ballard Power Systems (NASDAQ:BLDP) climbed 46% last month, according to data from S&P Global Market Intelligence, representing a sharp turnaround from the 23% decline they experienced in 2018.

There doesn't seem to be one major catalyst for the stock's rise last month. Instead, it's likely attributable to several events that motivated investors early in 2019. 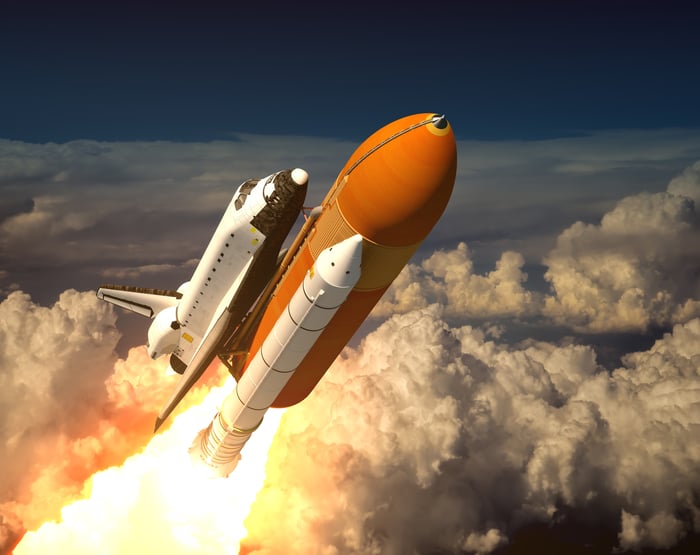 Early in the month, Ballard announced that its board of directors had grown by two seats in a move consistent with the terms of a collaborative agreement with Weichai Power that was announced last summer. In addition to the two seats on the fuel-cell leader's board, Weichai also gained a 19.9% ownership position, making it Ballard's largest shareholder.

Another factor that inspired investors to pick up shares last month was the 2019 business update provided by Ballard's fuel cell peer, Plug Power (NASDAQ:PLUG). In the update, Plug Power's management forecast 2018 revenue of approximately $184 million, about 40% higher than what it reported in 2017. And it guided for further revenue growth in 2019, ranging from $235 million to $245 million.

Investors have high hopes that the partnership with Weichai Power will be a success, and news that Weichai has finalized its two appointments to Ballard's board indicates that the collaboration is moving forward -- something that shouldn't be taken for granted considering Ballard's joint venture with Guangdong Synergy seems to have stalled in the third quarter.

Although the Weichai collaboration and Plug Power's promising forecasts may have charged up the market's hopes last month, investors would be well served to pump the brakes and exercise caution. Through the first nine months of 2018, for example, Ballard's gross profit margin contracted from 36% to 33% year over year, and adjusted EBITDA also ebbed, moving from $1.24 million in the first nine months of 2017 to a loss of $8.27 million in the same period of 2018.