Here's how and why the best-performing stocks in the industrial-goods sector made headway in the last year, and what to expect in the future. 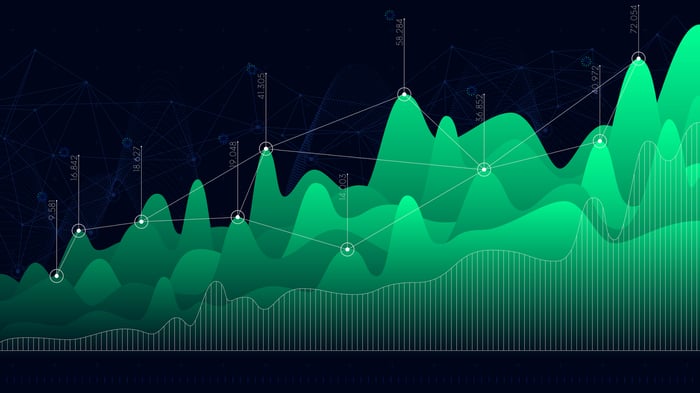 There's probably been more media attention on Danaher's former CEO and current General Electric ( GE 0.75% ) CEO, Larry Culp, than there has been on Danaher's current CEO Tom Joyce. This is somewhat unfortunate, because even though Culp had an outstanding record at Danaher and has set about capably restructuring GE, it's Joyce who's spearheaded the aggressive actions that have doubled the money of Danaher investors in the last five years.

The HVAC market has rewarded investors in the last year or so -- Lennox International's rival Ingersoll-Rand ( TT 1.37% ) only narrowly missed this list -- and there's potential for more. Lennox and Ingersoll-Rand are both expected to grow revenue in the mid-single digits for the next few years. 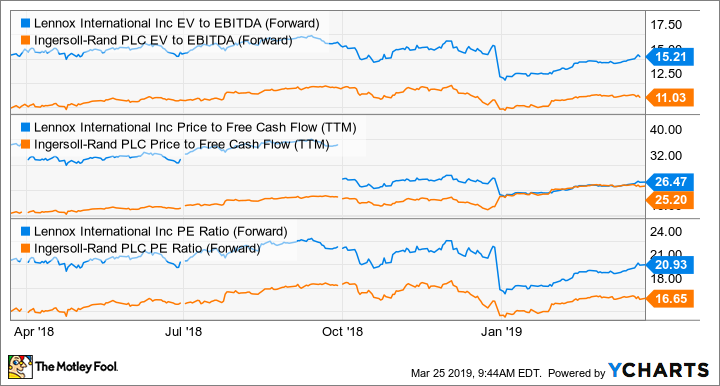 Is Danaher Stock a Buy?

Why Danaher Stock Soared in April

Danaher Stock: Buy at the High?