Morgan Stanley is worried that interest in single-serve coffee is on the wane.

Shares of Keurig Dr Pepper (DPS) fell 4.24% on Thursday after analysts put out a note calling into question the growth trajectory of the single-serve coffee market and downgraded Keurig shares as a result.

Morgan Stanley analysts on Thursday downgraded shares of Keurig Dr Pepper to underweight from equal weight due to internal research that shows growth in the single-serve coffee market is slowing. The internal survey showed that only 4% of non-owners are "very likely" to purchase a single-serve coffee brewer, while nearly 70% of non-owners are "not likely" to buy one for various reasons. 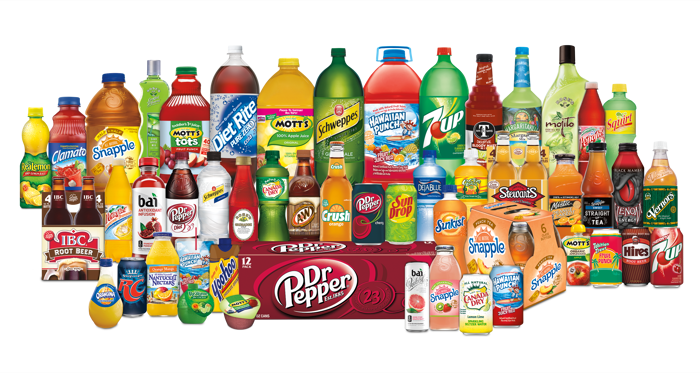 The analysts also expect pricing pressure on Keurig's pods due to a growing preference for lower-priced private-label pods. Overall, Morgan Stanley is forecasting growth of about 1.5% annually, well below the broader market's expectation for 4% revenue growth. Morgan Stanley is lowering its price target on Keurig Dr Pepper shares, which closed at $26.87 apiece on Thursday, to $24 from $27.

Keurig Dr Pepper shares could also have been under some pressure following reports that Amazon was looking to introduce a private-label energy drink, a development that weighed on shares of Monster Beverage and other drink makers. While it's a small part of its overall portfolio, Dr Pepper does include Venom Energy in its portfolio of brands.

Keurig and Dr Pepper merged last year, in part to give both beverage makers a broader, more diverse portfolio that's less vulnerable to trends and changing consumer preferences. The initial indication was that the merger integration is going well. Coffee was a big part of that success, with sales up 7% in the first quarter following the merger and operating income for new machines up 26%.

If Morgan Stanley is right, the combination is going to have to lean more heavily on the Dr Pepper side in the years to come.

John Mackey, CEO of Whole Foods Market, an Amazon subsidiary, is a member of The Motley Fool's board of directors. Lou Whiteman has no position in any of the stocks mentioned. The Motley Fool owns shares of and recommends Amazon and Monster Beverage. The Motley Fool has a disclosure policy.