Please ensure Javascript is enabled for purposes of website accessibility
Log In Help Join The Motley Fool
Free Article Join Over 1 Million Premium Members And Get More In-Depth Stock Guidance and Research
By Billy Duberstein - Apr 12, 2019 at 11:01AM

Discovery finally made it into one of its last skinny-bundle holdouts, and the market cheers.

Adding insult to injury, AT&T's (T -0.14%) DirectTV Now service just dropped Discovery, along with AMC Networks and Viacom, in order to make room for HBO on its new "Plus" and "Max" plans. 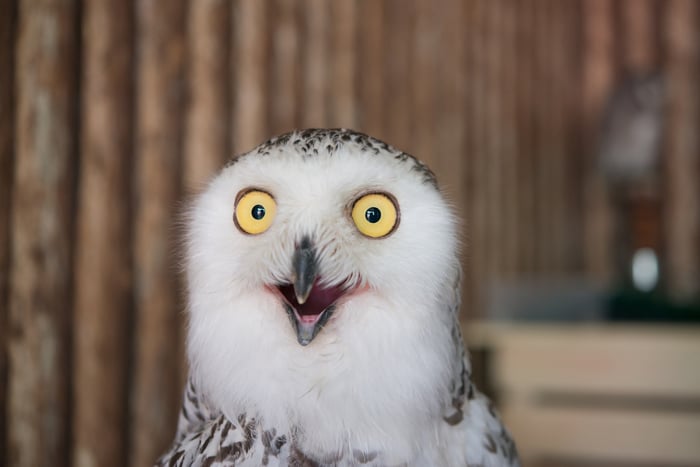 A ninth channel -- Oprah Winfrey's OWN network -- will also come to YouTube TV by the end of 2019. Not only will Discovery's channels be offered on live YouTube TV, but content will also be available via YouTube's on-demand service.

The press release announcing the deal was particularly encouraging for Discovery shareholders. In it, YouTube TV global head of partnerships Lori Conkling said that Discovery's channels "have been a key ask from our subscribers."

In conjunction with the announcement, YouTube is also raising the price of YouTube TV by 25%, from $40 to $50 per month. Perhaps the addition of Discovery was the spoonful of sugar to help a pre-planned price hike go down, but it could also be the case that YouTube merely saw more value in offering a $50 bundle with Discovery's lineup than a $40 bundle without it.

Discovery trades at just 7.6 times forward earnings estimates, as investors have become wary of relatively smaller content companies in a world in which people are shedding their full cable packages for more unbundled choices. Still, Discovery's management has long pointed to its large primetime cable audience as a reason why it will survive and thrive in the new over-the-top world. The Discovery Channel is the No. 1 non-sports cable channel among men 25-54, and Investigation Discovery is the No. 1 channel among women in total-day viewing.

Just recently, Discovery announced it will begin selling individual niche channels a la carte starting in 2020, including a natural history-themed offering for less than $5 per month, with plans to potentially offer others across home improvement, cooking, and cars, as well. So, if a viewer, say, really, really loves natural history but not cars or cooking, they can sign up for an individual-interest channel without having to get a Discovery "bundle." This individual-passion focus follows Discovery's strategy with its international over-the-top GOLFTV streaming service.

While it wasn't pleasant news, AT&T's recent dropping of Discovery (and others) was more about how to make room for HBO -- which AT&T now owns -- on DirectTV Now, and not necessarily due to a lack of value in Discovery's content. AT&T has been fumbling with DirectTV Now's pricing and channel mix lately, with DirectTV Now actually shedding some 14% of its subscribers last quarter as aggressive promotions from a year ago rolled off.

If these new skinny bundles really could do without Discovery's channels, I don't think we'd be seeing all of the other skinny packages (besides DirectTV Now) bringing Discovery on board and passing along price increases to customers in order to do so.