Manufacturing difficulties at a Nevada facility are cutting into profits.

Shares of Trex (TREX -2.88%) were down by more than 8% at noon EDT Tuesday after the manufacturer of recycled wood decking reported first-quarter earnings that fell short of expectations, and cut its second-quarter guidance. The share price initially slid more than 15%, but recovered somewhat despite one analyst's downgrade and another's target price cut following the release.

After the market closed Monday evening, Trex reported Q1 earnings of $0.54 per share, $0.05 per share shy of analysts' consensus forecast, on revenue of $179.6 million, which beat the consensus by $2.84 million. CEO James Cline in a statement said the revenue growth was due to strong demand for Trex's products, and blamed "start-up costs and related manufacturing inefficiencies" for the profit miss. 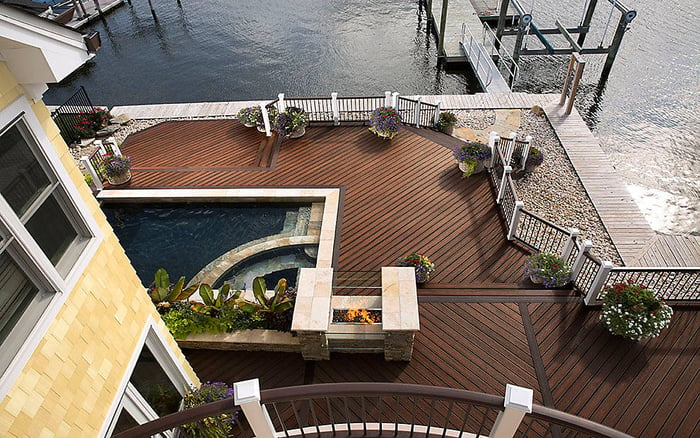 Capacity was constrained in the quarter by equipment failures at the company's Nevada facility. Cline warned those issues have continued into the second quarter as well, "but we expect the reduced throughput and related expenses to be behind us by the end of June."

Trex has been a great long-term performer. Its share price has risen  258% over the past five years, and is up more than 2,320% over the last decade, but its recent performance has been choppy. The shares traded down sharply following Trex's Q4 results on fears of slowing growth, and due to management's apparently unsuccessful attempt to temper expectations for Q1.

Following the earnings release, B. Riley analyst Alex Rygiel downgraded Trex to neutral from buy due to the near-term profit margin issues, and SunTrust analyst Keith Hughes lowered his price target to $63 from $78 out of concern that the production challenges could last into 2019. Hughes pointed to Trex's high valuation as a reason for his target cut -- the company trades at 30 times earnings and 6 times sales -- though he still sees promise in the company's long-term story.

Trex management has shown it is focused on the long game and not quarterly results, and given that the company -- despite all of its growth -- holds just a sliver of the North American decking market, it has ample room to expand its sales. Trex could still be a solid long-term holding for investors, even if the quarter-by-quarter noise around the company has increased in recent months.

Down 70%, This Stock Could Get Cut in Half Again 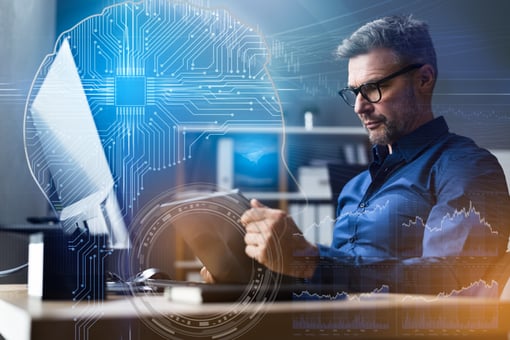