Johnson & Johnson (NYSE:JNJ) enjoyed an excellent run from 2010 to 2017, climbing from $63 to $140 before entering a more volatile period over the past two years. Since then, the stock has bounced between $120 and $147, and it sits closer to the top of that range as 2019 comes to an end. Investors who rode that wave have probably felt frustrated with the ups and downs in recent years, and they're hoping the stock will fare better next year.

The branded company's pharmaceutical segment generates 53% of total company revenue and 67% of its operating profit. This portion of the business currently markets dozens of drugs, but Stelara, Remicade, Imbruvica, Zytiga, Invega, and Darzalex are the current best sellers. Potential regulatory changes and competition threaten the segment, and heavy investments in research and development or acquisitions are required to maintain a robust pipeline to replace drugs with expiring patents. Previous top-seller Remicade is experiencing declining sales due to competition, and pipeline products from AbbVie (NYSE:ABBV) could threaten Johnson & Johnson's immunology group with pending U.S. Food and Drug Administration approvals. 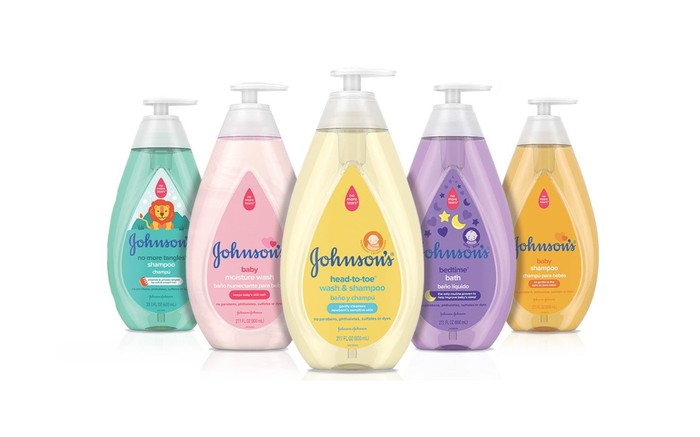 Medical devices are roughly 30% of total sales and 21% of operating profits. This segment is driven by numerous products for orthopedic, surgical, vision, and interventional applications. The acquisition of Auris Health could hasten Johnson & Johson's entry to the robotic surgery market, which it was already targeting through a partnership with Alphabet. This part of the company has struggled to produce sales growth, with the top line declining nearly 4% year-to-date.

Finally, Johnson & Johnson has a consumer health products segment that contributes 17% of revenue and 12% of total company operating profit. These products include well-known brands such as Neutrogena, Tylenol, Aveeno, Motrin, Zyrtec, Benadryl, Visine, Nicorette, Listerine, and Band-Aid. Johnson & Johnson's consumer division will grow through acquiring and developing promising brands moving forward, but this segment is best characterized as a mature, stable, and slow-moving cash flow generator.

Does valuation leave room to the upside?

Johnson & Johnson's valuation is somewhat complicated by its combination of businesses because no other health stock offers a direct comparison. Conducting a sum-of-parts analysis and backing into weighted average metrics can be illuminating.

Johnson & Johnson trades at 15.6 times forward earnings, which is somewhat lower than the 18.7 weighted average of major drugmakers, consumer staples companies, and medical device makers. This figure is somewhat less exciting when adjusting for the growth outlook, which results in a relatively high 2.6 PEG ratio. The stock trades at a similar discount based on its 19.6 price-to-free-cash-flow, though the above growth rate caveat is relevant here as well. Finally, Johnson & Johnson's 16.4 EV/EBITDA is roughly in-line with the weighted average, indicating that the company's relatively high financial leverage is partially driving the apparent discount.

For income investors, the stock pays a mediocre 2.6% dividend yield. This number is fine, but there are much higher alternatives elsewhere, and Johnson & Johnson has shown dedication to a buyback program that returns value in the form of anti-dilution to stimulate appreciation rather than income.

The outlook is mixed but unexciting

Analysts are forecasting below 3% growth for 2020, so the investment community does not seem to recognize massive drivers in the future. Expansion into robotic surgery could help bolster growth in the device segment. Tremfya and Spravato are two drugs that could turn into blockbusters to buoy growth in the medium term. However, Johnson & Johnson is simply so large and diversified that these positive items are likely only sufficient to maintain a moderately positive growth rate.

Major regulatory changes or issues stemming from its role in the opioid crisis could certainly send shares tumbling, but there's very little about the current growth prospects or valuation metrics to suggest Johnson & Johnson has a substantial room to the upside. It is likely more prudent to buy this stock when it trades closer to the bottom of its recent range.