Please ensure Javascript is enabled for purposes of website accessibility
Log In Help Join The Motley Fool
Free Article Join Over 1 Million Premium Members And Get More In-Depth Stock Guidance and Research
By Rich Smith - Jan 29, 2020 at 11:49AM

The Senate could be preparing to confiscate Intelsat's C-Band wealth.

Shares of satellite communications company Intelsat (INTE.Q), which got walloped last year for a 67% loss, are taking it on the chin again Wednesday. Down 24.2% as of 10:40 a.m. EST, Intelsat is currently the worst-performing stock on the NYSE, literally.

You can thank the United States Senate for that. 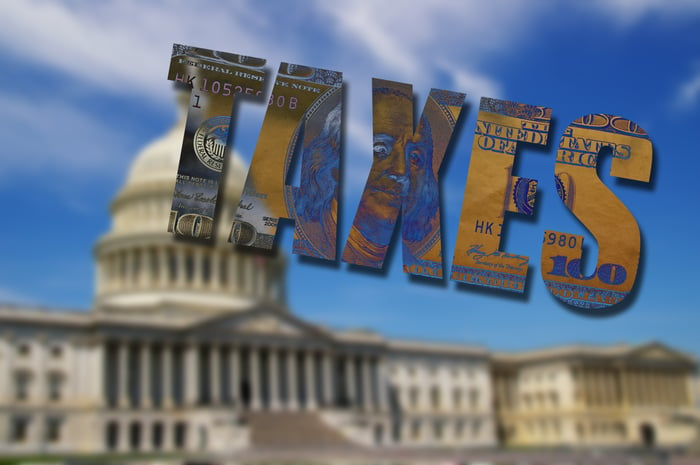 As Multichannel News reports this morning, the Senate is currently working on a version of the proposed Spectrum Management and Reallocation for Taxpayers (SMART) Act, which would require Intelsat and its satcom peers Telesat and Loral Space & Communications to hold a public auction allowing 5G internet providers to bid on about 300 megahertz of their current C-band satellite spectrum.

Because a public auction would almost certainly take longer to organize than a private auction (which the so-called C-Band Alliance would prefer), this is already bad news for Intelsat. But worse than that, the SMART Act reportedly plans to cap the proceeds Intelsat, Telesat, and Loral might reap from the auction at just $1 billion.

Given that Louisiana senator John Neely Kennedy believes the C-band spectrum in question could be worth as much as $60 billion at auction, the SMART Act appears to be planning to confiscate from Intelsat and its peers the vast majority of their expected profits from this asset sale. Multichannel News reports that the rest of the money would instead go to various other beneficiaries -- $5 billion for the U.S. Treasury, for example, $12.5 billion more for "a next-generation 911 trust fund," a couple billion for "broadcasters and cable operator clients," and the balance -- which could still run to tens of billions of dollars -- to a "Digital Divide Trust Fund."

It's not entirely clear whether the SMART Act at this point is meant to compensate Intelsat and its friends at the level of $1 billion each or $1 billion split three ways. What is clear, though, is that if the bill passes in its current form, Intelsat will not reap anywhere near the multibillion-dollar payday that it, and its investors, had been hoping to receive.