After six straight days of increasingly disturbing declines, Intelsat S.A. (INTE.Q) yo-yoed itself back up out of the depths Friday, closing the day 9.6% higher than it began.

Unfortunately for the stock's enthusiasts, there was no good news to explain Intelsat stock's abrupt bounceback. 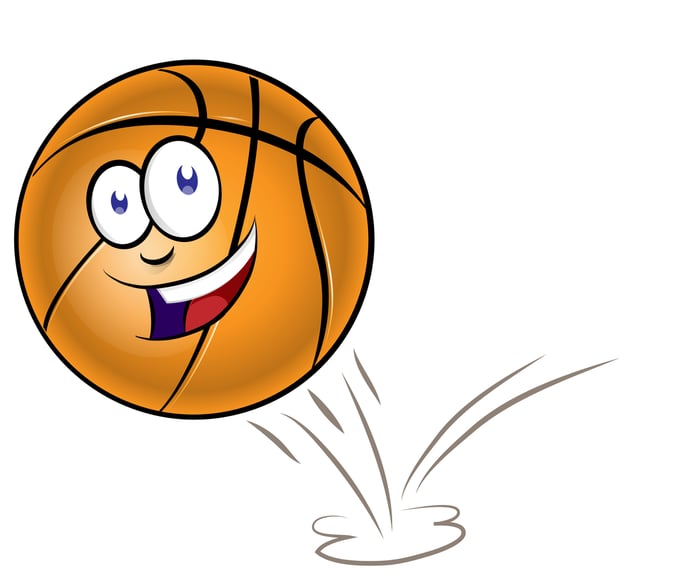 So what does explain Intelsat's 10% jump? Call me a cynic, but I think what we're seeing here today is short sellers covering their short bets against Intelsat -- buying back stock that they had previously sold short.

Nearly 30% of Intelsat's shares outstanding are currently sold short, which tells you this company has been a favorite to bet against. And with Intelsat having shed nearly 50% of its market cap over the past three days, a lot of those "investors" must be feeling anxious to lock in some of their profits.

Just don't expect it to go up much more -- at least not until investors get some clarity on whether Congress will allow Intelsat to keep a bigger portion of the proceeds from the C-band spectrum it's preparing to sell to the 5G internet industry. Because as we learned pretty clearly earlier this week, letting Intelsat keep just $1 billion out of a potential $77 billion in proceeds simply isn't going to cut it.