Please ensure Javascript is enabled for purposes of website accessibility
Log In Help Join The Motley Fool
Free Article Join Over 1 Million Premium Members And Get More In-Depth Stock Guidance and Research
By Sean Williams - Mar 22, 2020 at 11:41AM

Billionaires and billionaire money managers are starting to put their money to work.

Investors have been in for a wild ride since the stock market hit its all-time high on Feb. 19, 2020. The iconic Dow Jones Industrial Average has logged nine of its 11 biggest single-day point declines over the past four weeks. Further, at one point this past week, the benchmark S&P 500 was down 32% from its all-time closing high that had been set four weeks prior.

We've witnessed plenty of bear markets before, but the expediency by which the rug has been pulled out from underneath the stock market this time around has no parallel. Whether you're investing $100 or $100 billion – you've probably been clobbered in recent weeks.

However, the stock market crash caused by the spread of coronavirus disease 2019 (COVID-19) has also opened the door for investors of all sizes to snag potential bargains. Although billionaires and billionaire money managers are typically only required to disclose their buying and selling activity once quarterly by filing Form 13F with the Securities and Exchange Commission, a handful of the richest Americans recently disclosed what they've been buying as the stock market plunges. 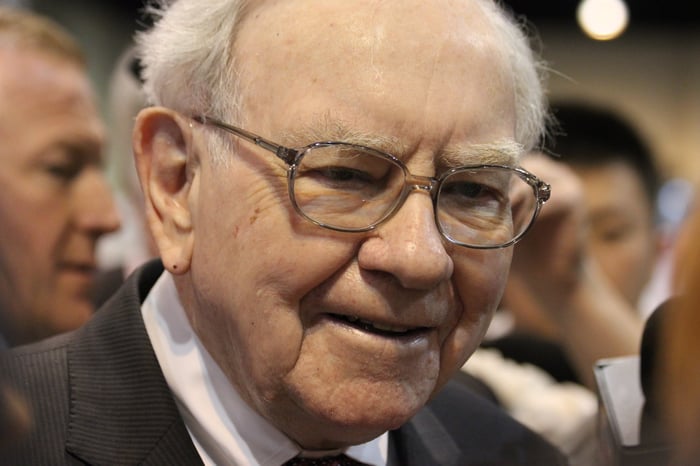 Berkshire Hathaway (BRK.A 1.69%) (BRK.B 1.64%) CEO Warren Buffett is arguably the greatest investor of our time and has handily trounced the returns of the S&P 500 over the long run. So when he buys or sells something, Wall Street and Main Street tend to pay close attention.

Earlier this month, the Oracle of Omaha purchased a little more than 976,000 shares of Delta Air Lines (DAL 1.90%) for an average cost of around $46.40 per share. This $45.3 million investment is a veritable drop in the bucket for Berkshire Hathaway, which had $128 billion in cash on hand at the end of 2019. It's also worth noting that the only reason Buffett had to report this purchase is because his company's ownership in Delta Air Lines exceeded 10% of outstanding shares. We'll find out the full gamut of Buffett's buys and sells in mid-May when Berkshire files its 13F.

Why buy Delta Air Lines, you ask? Buffett has always had an affinity for value, and the airline industry has recently been valued at exceptionally low forward price-to-earnings ratios. When coupled with Delta's fairly consistent share repurchase program and what was at the time of purchase a 3.5% yield, it looked like a reasonably valued airline.

However, mitigation measures designed to slow the spread of COVID-19 have caused all major U.S. airlines to dramatically cut capacity and essentially pray for a bailout. As such, Buffett's Delta investment has had its wings clipped and lost 54% in less than three weeks. 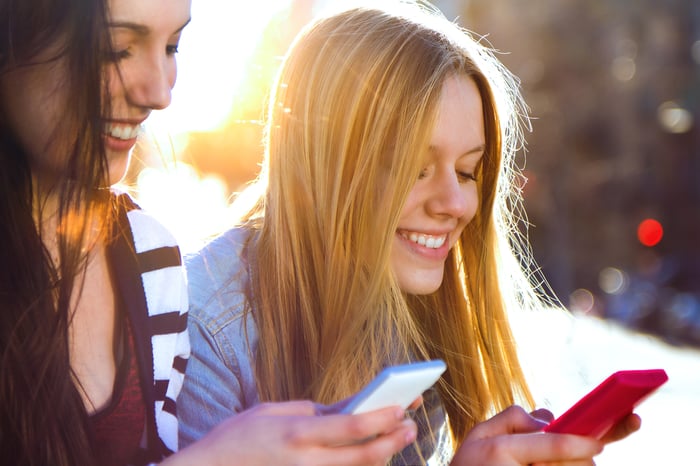 Although Mark Cuban is known more for being an entrepreneur and the outspoken owner of the National Basketball Association's Dallas Mavericks, he's been dipping his toes into the pond as the stock market plunges. In an interview with Fox Business' Maria Bartiromo, Cuban disclosed that he's nibbled on shares of Live Nation (LYV 0.58%) and Twitter (TWTR 2.25%).

Live Nation is an entertainment company that generates revenue by promoting live music events and festivals, as well as acts as a ticketing agent for a variety of events. You've probably cursed their name without realizing it, as they're the company behind Ticketmaster. Cuban believes that performers will find a way to perform, thereby buoying the core of Live Nation's operations, which is live event promotion. But with coronavirus mitigation measures banning events with large gatherings, Live Nation's core revenue stream has slowed to a crawl. That makes this popular stock a somewhat risky bet.

Comparatively, with more folks working from home or being stuck at home in an effort to distance themselves and slow the spread of COVID-19, it would not be surprising if social media platform Twitter witnessed a bump up in member usage, which is the key theme of why Cuban bought in. It remains to be seen if Twitter's advertising revenue takes a hit in the months to come, as recessions usually reduce enterprise ad-spending. However, this investment by Cuban is certainly one I can get behind over the long run. 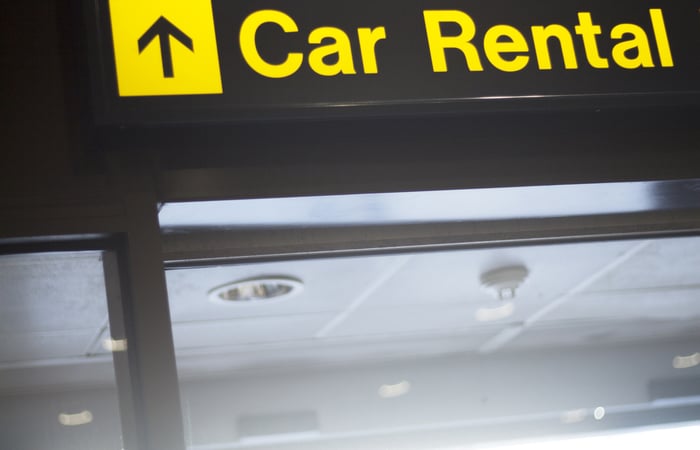 Even activist investors are getting in on the action. Billionaire Carl Icahn wound up purchasing more than 11.4 million shares of car rental giant Hertz Global (HTZG.Q) at an average price of $7.43 between March 10 and March 12. He also acquired roughly 2.59 million shares of Newell Brands (NWL 2.47%) at an average price of $13.41 per share between March 9 and March 11.

The acquisition of additional shares of Hertz shouldn't really come as a surprise, because Icahn Capital Management has been somewhat steadily building up its position in the rental company for six years. After this latest round of purchasing, Icahn holds almost a 39% stake in the company. Over these six years, Icahn has been successful in winning board seats and helped reshape the management team to drive growth. Though earnings growth could easily outpace sales growth in the years to come as the company aims to improve its operating efficiency, Hertz's balance sheet, which is lugging around $18 billion in net debt, looks to be an eyesore that I wouldn't want to touch.

Icahn also owned quite a bit of consumer goods company Newell Brands before adding shares earlier this month. He now owns 45.1 million shares, which is good for a 10.7% stake. Newell, which is behind such brands as Sharpie, Coleman, and Rubbermaid, is reasonably cheap at less than eight times next year's earnings, and has managed to generate more than $1 billion in operating cash flow over the trailing 12 months as it's slimmed down and sold nonessential businesses. Newell's $6 billion in net debt isn't too appealing given its low-single-digit sales growth potential, but a 7.6% yield looks to be more than enough to keep Icahn enticed.

The point is, billionaires are buying stocks on this one-of-a-kind stock market plunge, and you probably should be, too.