iPhone sales in China made a comeback in March. Will the recent uptick be sustainable?

In March 2020, technology giant Apple (AAPL -5.12%) shipped about 2.5 million iPhones in China, according to one Reuters report. This is more than a five-fold increase in iPhone shipments compared to the 494,000 units in February this year. Total mobile shipments in China stood at 21 million units, which indicates Apple's share stood at 11.9%.

While several of China's provinces were under lockdown in February, most restrictions have been removed with the number of COVID-19 cases are on the decline. Smartphone manufacturers like Apple will hope that the uptick in mobile sales will help offset some of the declines in Europe and North America. 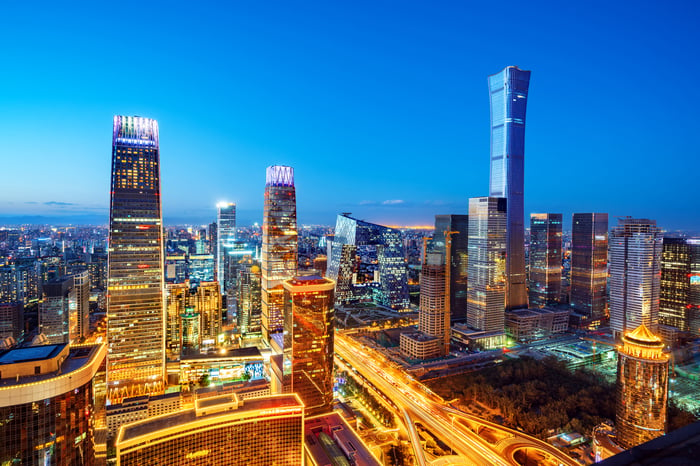 Several retailers in China have slashed iPhone prices, selling them at massive discounts. This may also contribute to incremental sales for iPhones in the near-term. iPhone accounted for 60% of total sales for Apple in the December quarter and continues to be the primary driver of top-line growth.

Apple's other hardware businesses such as the MacBook, iPad, Apple Watch and AirPods may also take a massive hit due to lower consumer spending in the next few quarters.

While the technology heavyweight reopened all 42 stores in China by mid-March, it had to shut down several stores in other regions. Apple already stated that it will not meet its sales forecast for the March quarter.

The upcoming quarterly results of Apple that is expected to release on April 30 will throw more light on spending patterns of people in China and other regions.